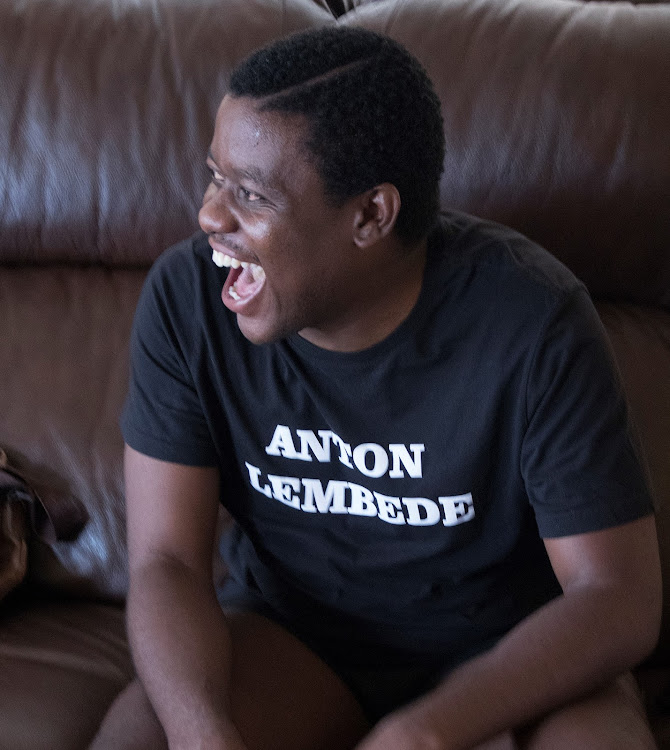 Fees Must Fall (FMF) activist Bonginkosi Khanyile appeared in the Durban magistrate’s court on Monday to face incitement of public violence charges related to last month’s unrest and looting in KwaZulu-Natal and Gauteng.

The EFF member, who is known as the face of the FMF student-led protests that began in October 2015, was arrested by the Hawks in Johannesburg on Friday.

According to the charge sheet, Khanyile faces charges of incitement to commit public violence and two counts of convening a gathering in contravention of the Disaster Management Act.

The charges could see the outspoken 31-year-old cough up to R40,000 in fines should he be found guilty.

Khanyile, who is no stranger to the law, has been very vocal on social media both before and after unrest gripped parts of Johannesburg and ravaged KZN last month. More than 300 people died during the civil unrest.

On July 13 he even went as far as to warn President Cyril Ramaphosa about deploying the army.

Mr President @CyrilRamaphosa like we told, we repeat one more the army is not the solution. You have Marikana massacre hanging over your head. Withdraw the army and talk to the people, please. A dialogue is the only solution #NoToSoldiers #Newzroom405 pic.twitter.com/bHamvNZKqR

According to the Hawks, Khanyile had allegedly incited violence through the use of social media and “other platforms” during the unrest and looting in KZN.

Hawks spokesperson Col Katlego Mogale said he was arrested at one of the higher learning institutions in Johannesburg and was escorted to KZN where he was detained on Friday.

The matter was postponed to Thursday for a formal bail application.

Khanyile was previously arrested in September 2016. He was charged with eight counts including public violence, failing to comply with a police instruction and possession of a dangerous weapon.

EFF leader Julius Malema had previously submitted an affidavit to the court in support of Khanyile before he was awarded bail. Three months later he was found guilty of the charges levelled against him and sentenced to three years’ house arrest in January 2019.

President Cyril Ramaphosa must go on the ground and engage masses, listen to their grievances and commit to solutions, say Fees Must Fall activist ...
News
6 months ago

EDITORIAL | SA’s security cluster failed us in July. It cannot do so again

What is the state doing about new threats of violence and is it ready to quell any resultant unrest now or later?
Opinion & Analysis
5 months ago