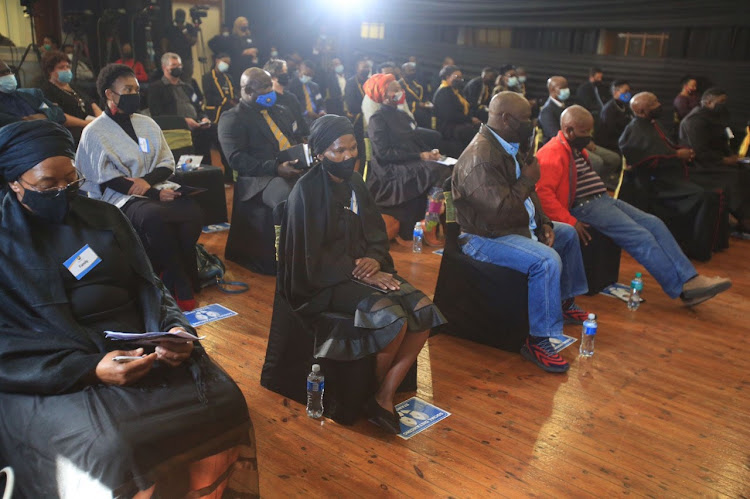 The University of Fort Hare held a memorial service for slain student Nosicelo Mtebeni on Wednesday.

Mtebeni was murdered and her mutilated body parts discovered in a suitcase and a plastic bag last Thursday morning on the corner of Fitzpatrick and Fleet streets in Quigney, East London. Her head and hands were found hidden in a cupboard in a nearby house.

The shocking crime has again brought gender-based violence concerns to the fore, with many from the area calling for the death penalty to be reinstated as a deterrent.

Alutha Pasile, 25, has been charged with her murder and defeating the ends of justice. He opted not to apply for bail.

About 24 hours after Mtebeni's body parts were discovered, the national crime statistics were revealed. They proved that Mtebeni was one of many falling victim to increasingly emboldened criminals.

A total of 5,760 people were killed in SA in three months for the quarter ending in June. This is a 66.2% increase compared to the same quarter last year, and 6.7% compared to a pre-Covid-19 period. More than 10,000 were raped, many in their homes. This represents a 72.4% increase on last year.

The call to take firmer action against perpetrators of gender-based violence has become an annual one in SA, particularly as the issue is highlighted in August, Women's Month.

Pasile’s case has been postponed to September 28.

This is an ongoing story.

The University of Fort Hare is holding a memorial service for slain student Nosicelo Mtebeni on Wednesday.
News
5 months ago

Hundreds of protesters gathered at the East London magistrate’s court on Monday morning to wait for the bail hearing of the man accused of the brutal ...
News
5 months ago