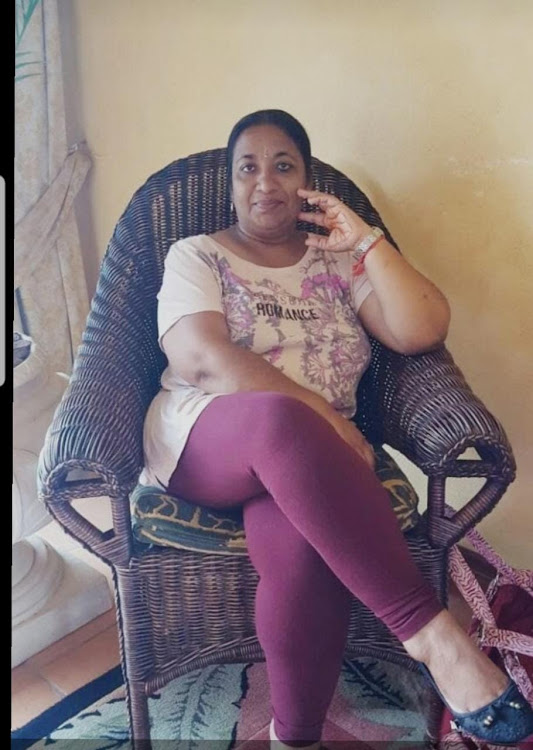 As the family of Babita Deokaran prepares to say their final farewells to the slain Gauteng government official, her sister, Renu Williams, told TimesLIVE that the family was devastated and demanded justice.

“We are shattered,” Williams said in an interview on Wednesday night.

The funeral for Deokaran, who lived in Johannesburg but is from Durban, will take place in Phoenix on Thursday afternoon. It will also be streamed on Facebook.

Williams told TimesLIVE that Deokaran was an incredible woman.

“The perpetrators need to pay for destroying our family. Justice needs to be served, and hopefully other lives will be saved. No other family should be in this situation that we are in now. The pain is indescribable,” she said.

“She was a phenomenal woman, mum, sister, daughter. She took care of everyone. No matter how busy she was, she would always be available to her loved ones. Members of her staff have been coming to her home and sobbing their hearts out. She was just loved.

“She was so humble and would get along with absolutely everybody she came into contact with,” she said.

Williams pleaded with authorities, the public and the media to not let his sister become another statistic.

“Please do not let this get swept under the carpet. Her life should not be in vain,” she said.

Williams told TimesLIVE how he had heard the news of his sister’s shooting.

“Babita's helper rushed to my home with a neighbour after the incident. They assured me she was alive and the ambulance was attending to her. We followed the ambulance to the hospital. I signed for the doctor to operate on her. My sister-in-law sat at the hospital in shock, afraid and literally shaking like a leaf,” she said.

She said the family was never worried about something like this happening to Deokaran, despite the work she was doing in uncovering fraud, corruption and other malfeasance.

“Babita was selfless and not wanting to worry anybody else. She used to speak to us, but not really giving us the full extent of her worries.”

'The day she was assassinated, we know she died as a hero,' Babita Deokaran's brother-in-law Tony Haripersadh told TimesLIVE.
News
4 months ago

Senior Gauteng health department financial officer Babita Deokaran, who was gunned down outside her Johannesburg South home on Monday, was a witness ...
News
4 months ago