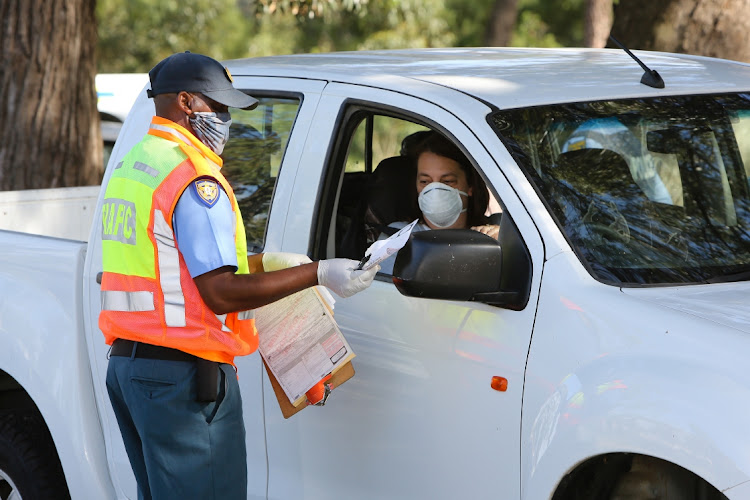 The grace period for the renewal of driver’s licences, temporary licences, professional driving permits  and licences for those with learner licences has been extended again.

While the initial deadline was set for August 31, transport minister Fikile Mbalula on Friday said the grace period had been extended to March 31  2022.

Mbalula said this was to deal with a huge backlog caused by the closure of licensing centres due to Covid-19, corruption by transport department officials who booked and sold licence renewal slots and faulty equipment and systems at licensing centres.

Gauteng accounts for the largest backlog with 437,819 expired licences yet to be renewed out of 980,038 that have expired. This represented 44.6% non-renewal.

Mbalula called on motorists to try to secure dates to get their documents renewed, saying it would not be wise to wait until next year.

He was confident the issue will be resolved by next year.

The Organisation Undoing Tax Abuse has called on transport minister Fikile Mbalula to extend the deadline for renewing driving licences that expired ...
Motoring
9 months ago

“We believe the time frame we have given ourselves, we will be up to date,” he said, adding that by then corruption would be addressed.

He said it was corruption that led to the deaths of 30 people in a bus accident in the Eastern Cape earlier this month.

He said they had learnt someone had paid a bribe to give a roadworthy certificate for the bus which was in no state to be on the road or transporting passengers.

“We are pushing back and rebooting the system,” Mbalula said.

Among his plans to clear the backlog, Mbalula announced two more driving licence testing centres would be opened in Gauteng. one in Midrand and another in Centurion.

The centres are scheduled to start operating on October 1 and will operate seven days a week from 7am to 9pm.

A centre was opened in Thembisa last month.

The rebooted booking system would come with tighter measures, including having an e-mail service for Gauteng users who experience difficulties with online bookings and renewing licences.

Mbalula announced the roll out of two buses fitted with equipment to operate as mobile centres for licence renewals.

The buses would be active in Diepsloot and Alexandra by October 1.

Self service kiosks would be introduced by October to assist those who did not have immediate access to a driver’s licence testing centre.

Meanwhile, challenges were still being experienced in the Northern Cape and Tshwane.

“The Road Traffic Management Corporation has been in discussions with the Health Professions Council of SA (HPCSA) to conclude a memorandum of understanding which will pave the way for motorists to make use of private optometrists who will have authority to upload eye tests results directly to the eNatis system,” Mbalula said.

“This process has been delayed by leadership challenges at the HPCSA. The interface of live enrolment units with home affairs has been completed. This will enable immediate validation of fingerprints, and address a challenge that has been a cause for delays.”

Five former employees of the uMngeni licensing office in Howick, near Pietermaritzburg, will have to wait until next month to know the consequences ...
News
1 year ago