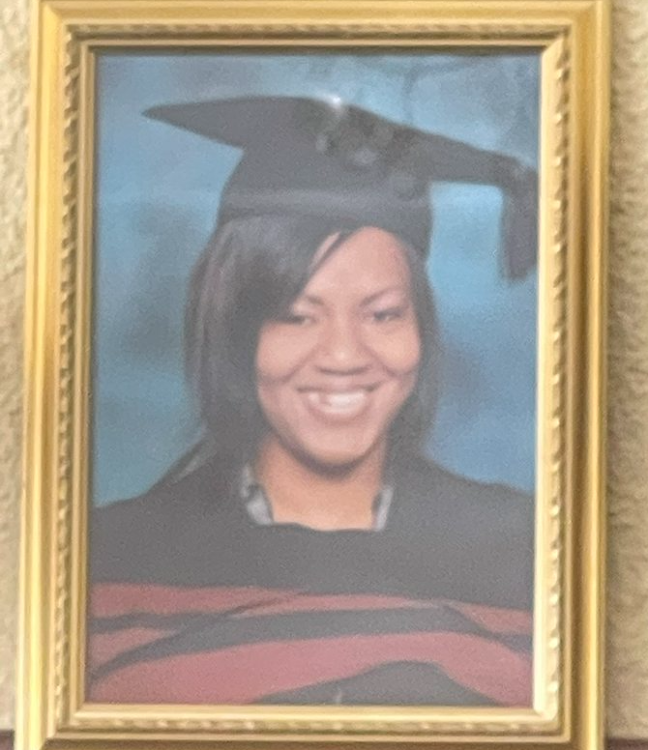 A female officer was shot dead in a shop in Thembisa, Ekurhuleni, on Thursday.

The shooting happened in full view of people in daylight.

TimesLIVE understands the incident was caught on CCTV footage and shows brazen gunmen approach the officer, identified as Sgt Sharon Mogale, while she waited for her colleague who was at the till to complete her purchase.

A police spokesperson said: “The suspects shot officer Mogale in the head before making off with her and her colleague’s service pistols.”

The female officer with her was unharmed.

The police are investigating the murder.

A KwaZulu-Natal family is reeling after days of searching for their loved one, a provincial public order police officer, ended with a burnt body ...
News
1 year ago

A police officer was the killer and in a second case the victim in separate cases of gender-based violence at the weekend.
News
11 months ago

Gauteng police say a docket implicating three policemen and one former officer in the Krugersdorp murders was handed over to the National Prosecuting ...
News
11 months ago