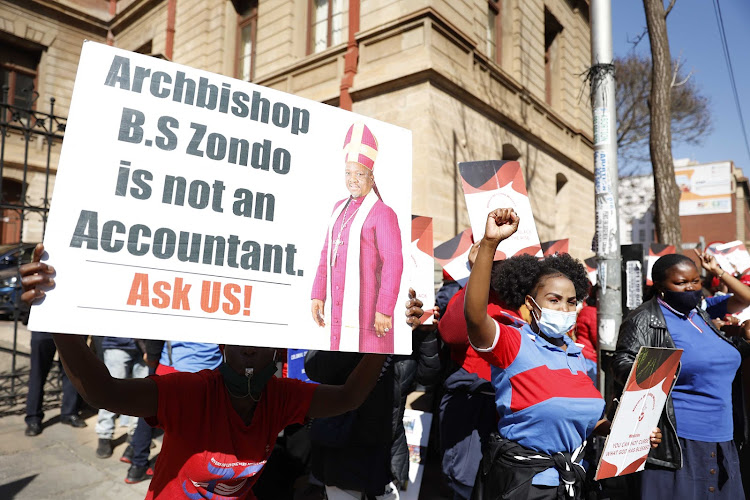 The rape and sexual assault trial of Bishop Stephen Bafana Zondo, which was scheduled to start in the high court in Pretoria on Monday, has been delayed again.

This after Zondo changed his legal representation at the 11th hour.

The court heard Zondo had terminated the mandate of his previous lawyer on Wednesday, two days after court proceedings were postponed to allow them to consult with witnesses and go through more than 200 pages of evidence brought by the state.

Following the latest turn of events, the proceedings were adjourned to September 14.

The Rivers of Living Waters Ministries head is accused of raping seven women and trying to bribe one into dropping a case.

Bishop Zondo leaves the High Court in Pretoria following the postponement of his trial.@TimesLIVE pic.twitter.com/ecHjkaJIw5

One of the women was a minor when the alleged rape happened. She claimed Zondo had repeatedly raped her in the 1980s in Sebokeng. An indictment submitted to the court alleged that in May 2020 he had tried to bribe her into dropping the case with an offer of R25,000.

A second victim was allegedly raped by Zondo at a Johannesburg hotel in 2008.

Another was allegedly raped by Zondo at his church premises, while the others reported being raped in Evaton between 2013 and 2018.

Zondo faces 10 charges ranging from rape and indecent assault to defeating the ends of justice. 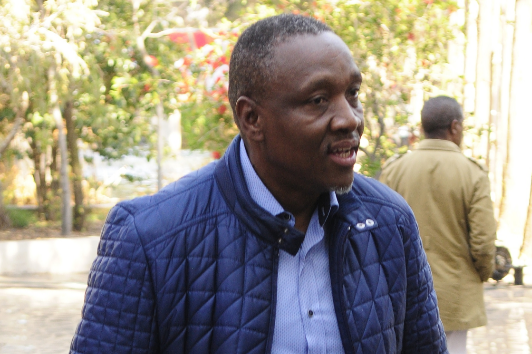 The bishop and his congregants have vehemently denied the allegations since they surfaced, claiming there was a smear campaign aimed at discrediting his ministry.

Outside court on Monday, a handful of Zondo’s supporters demonstrated while carrying a large banner with the words “The church is under attack”.

Last year Zondo tried to stop hearings by the CRL Rights Commission, where allegations made by former congregants of his church were to be heard. He took the matter to court but failed in his bid to interdict proceedings.

The commission heard from several witnesses who not only accused the man of the cloth of sexual abuse, but also made allegations of philandering, witchcraft and financial misconduct against Zondo and the church.

Rivers of Living Waters head Bishop Stephen Zondo faces a total of 10 charges, ranging from rape and indecent assault to defeating the ends of ...
News
10 months ago

He didn't do it: Bishop Zondo's follower disputes niece's allegations of rape by man of the cloth

The alleged sexual abuse claims against the head of the Rivers of Living Waters church on Monday exposed how the scandal has seemingly torn a family ...
News
1 year ago

Witnesses said the threats came after they questioned certain practices at the Rivers of Living Waters Ministries church, which claims to have more ...
News
1 year ago