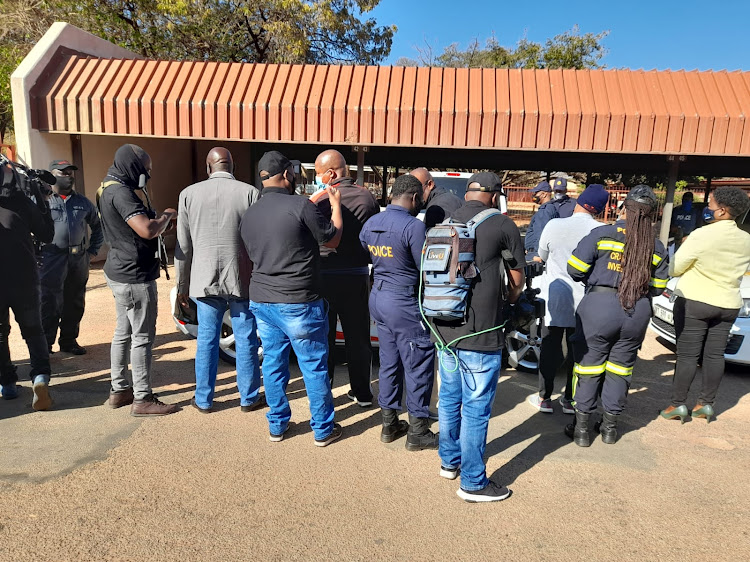 The Hawks on Monday said that 13 people — including municipal officials and company directors — had been nabbed. Since then, two more people have been taken into custody, officers said.

There has also been action taken against two additional companies, on top of the 11 companies initially implicated.

All the suspects are expected to make their first appearance in the Mokopane magistrate's Court on September 1.

Earlier, TimesLIVE reported that the Hawks had arrested several senior officials and company directors at the Mogalakwena municipality in connection with the alleged fraud.

Maluleke said the group were arrested at the municipal offices in Limpopo on Monday.

“It is alleged the officials received gratification from service providers and other companies were paid for services not rendered,” he said. “The municipality has suffered a loss of more than R15m from these illegal activities.”

During the operation, a BMW 1 Series belonging to the girlfriend of one suspect was seized, Maluleke said.

He said more arrests are expected.

The seven suspects arrested in connection with the murder of Gauteng health department corruption-buster Babita Deokaran are expected to appear in ...
News
1 month ago

Suspect who ‘took part in VBS looting’ arrested by the Hawks

A man who allegedly took part in the looting of VBS Mutual Bank has been arrested by the Hawks.
News
2 months ago

The SIU has welcomed the prosecution of Eastern Cape health department messenger Ayanda Matinise on charges relating to a PPE tender worth more than ...
News
3 months ago