Man dies from heart attack while spearfishing in KZN 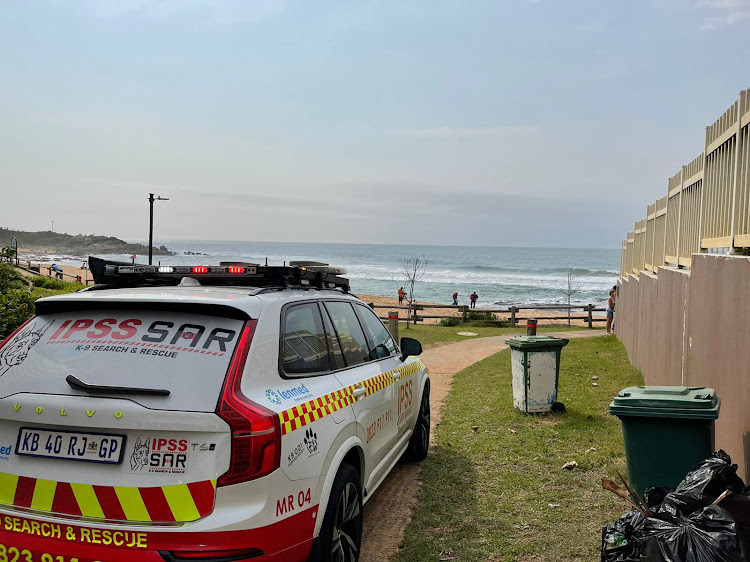 A man died after suffering a heart attack while spearfishing off Thompson Bay on the KwaZulu-Natal north coast on Saturday.

IPSS Medical Rescue's Paul Herbst said the man and his son were out at sea when they encountered problems.

“The father seemingly suffered cardiac arrest while out at sea and the son swam the man back to shore,” he said.

“Lifeguards assisted the pair onto shore where CPR was commenced. IPSS Medical Rescue paramedics arrived on the scene and initiated a full advanced life support resuscitation.”

Despite the paramedics' efforts, the man was declared dead on the scene.

“Our condolences to the affected,” added Herbst.

Six-year-old child missing after being swept out to sea in Zimbali, KZN

A six-year-old boy is missing after he and his mother were swept out to sea while playing in the waves in Zimbali, KwaZulu-Natal.
News
9 months ago

A 38-year-old man drowned after he fell into the water at the Port of Table Bay while working, the National Sea Rescue Institute said.
News
9 months ago