R15m worth of illicit alcohol seized from Mpumalanga warehouse 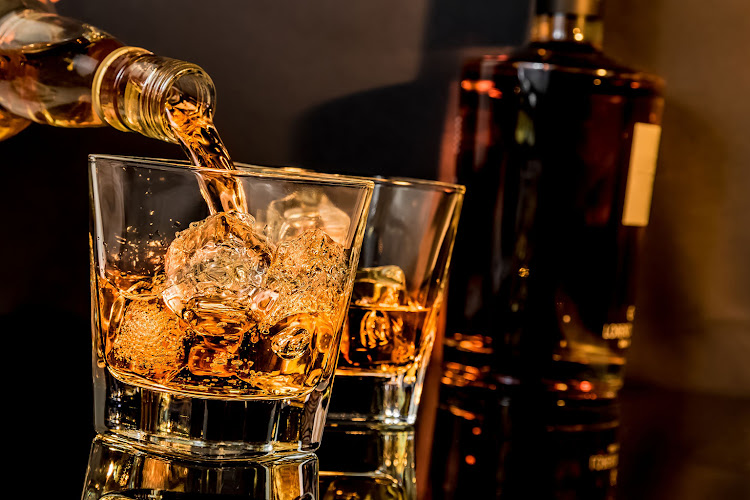 A total of 12,700 cases of duty-free liquor worth R15m have been seized from a Mpumalanga warehouse by SA Revenue Service (Sars) officials and police.

According to a Sars statement, a year-long investigation revealed the illicit alcohol was being sold back onto the market.

“The bottles and boxes in which they are transported have labels indicating the product is duty-free and therefore destined for the foreign market.

Sars commissioner Edward Kieswetter said smugglers of illicit liquor were harming the local industry at a time when Covid-19 restrictions were “obviously a significant impediment to the industry”.

“Such criminal action will not be tolerated but confronted, and all those involved in this smuggling network will be brought to book.

“Sars has the mandate to combat illicit trade and such activity is clearly illicit and unfair competition for the local industry.

“We are committed to making it hard and costly for any taxpayer or trader who does not comply with the tax or customs laws of the country. Therefore, I want to acknowledge and thank the investigators for their determination and persistence in this matter.”

The possible implementation of a "vaccine passport" to buy booze has been given a big no by many TimesLIVE readers.
News
1 month ago

More than 40 illegal liquor outlets shut down in Gauteng, more than 1,000 arrested

Gauteng police have shut down more than 40 illegal liquor outlets in the province and arrested more than 1,000 suspects for serious crimes.
News
2 months ago