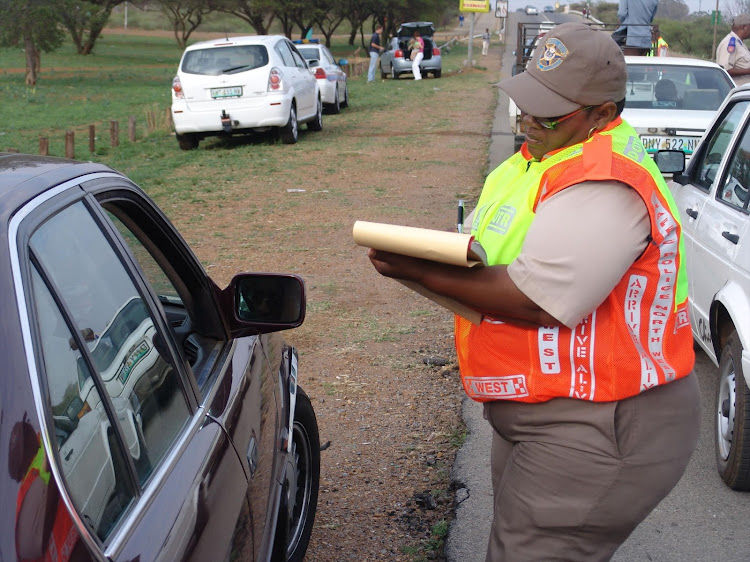 The KwaZulu-Natal government says five municipalities in the province are ready to implement the Administration of Road Traffic Offences (Aarto) system, but the DA is not convinced.

The announcement was made at a provincial executive council sitting on Wednesday.

A statement released by the office of premier Sihle Zikalala, said the provincial cabinet had received a report on the commencement of the implementation of Aarto - a points demerit system for traffic offences or road-related infringements.

“The executive council noted that the municipalities of eThekwini, Msunduzi, uMhlathuze, Newcastle, Ray Nkonyeni, Alfred Duma and KwaDukuza have been identified as ready to implement the Aarto system.”

The executive council said it welcomed “the good intentions of Aarto which includes improving driver behaviour and encouraging motorists to be law-abiding citizens and to reduce road accidents”.

But it raised concern about the recommendation that Aarto stationery “may only be sourced from Government Printing Works at a fee”.

According to the executive council “this move will undermine the possible job spin-offs which may accrue to the province should the supplies be sourced in KwaZulu-Natal”.

The Organisation Undoing Tax Abuse has called on transport minister Fikile Mbalula to extend the deadline for renewing driving licences that expired ...
Motoring
11 months ago

“The executive council delegated the provincial department of transport to engage the national department with the aim of increasing appetite for participation, but also to educate people thoroughly on the Aarto system.”

The DA in KwaZulu-Natal said it noted “with concern” the provincial government's announcement about the Aarto rollout.

“The DA welcomes any initiative aimed at encouraging safe driving on our roads, which will in turn reduce accidents. There have already been far too many innocent lives lost on our roads and Aarto is a start in dealing with this carnage.

“However ... the question remains: how can they possibly begin implementing Aarto when there is still such a vehicle and driver's licence backlog?

“Licensing has been a problem in KZN for several years, which has only increased as a result of Covid-19, yet the department does not seem to be able to provide solutions.

“At this point, KZN’s driving licence training centres are unable to cope and are either closing their doors due to positive Covid-19 cases or are simply unable to attend to the huge queues. Not only has this caused immense frustration to road users, it has also led to more and more law-abiding citizens driving without the relevant licences.”

The DA urged implementation of an online renewal system for vehicle and drivers' licences in an attempt to alleviate the situation.

“If Aarto is to have any chance of success in our province — and reduce the number of fatalities on our roads — then the transport department must first focus on addressing licensing backlogs. If this is not done, the system is doomed to fail,” said the DA.

With July 1 now just a day away, details of the planned rollout of the Administrative Adjudication of Road Traffic Offences Act (Aarto) are still ...
Motoring
1 year ago