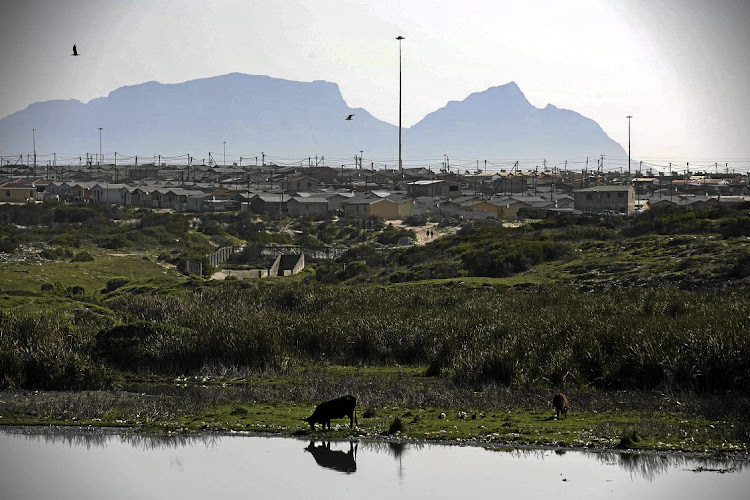 Sinoxolo Mafevuka was raped and murdered after she left her Khayelitsha home to use the communal toilet about 200m away. File photo.
Image: David Harrison

On March 2 2016, a young boy on his way to school discovered the naked body of a young woman in a communal toilet in Khayelitsha.

Sinoxolo Mafevuka, who was 19 years old, had been raped and strangled. Her body had been left slumped over a leaking toilet 200m from where her family slept.

The investigation into the young woman’s brutal murder would start slowly but would soon be hastened by another horrific murder in a place very different to Khayelitsha.

Two weeks after the murder, two young men would be arrested — but rather than delivering justice, the arrests and ensuing trial would only serve to bring to light how badly Mafevuka had been let down.

In episode 58 of True Crime South Africa, we delve into Mafevuka’s case and the deep inequities it highlighted in our society.

Serial rapist Thokozani Jiyane’s reign of terror on the East Rand of Gauteng was recently brought to an end when he was sentenced to eight life ...
News
2 months ago

In 2012, contractors renovating a home in Meadowbrook, Germiston, found the skeletal remains of a female buried under the steps of a pool that had ...
News
3 months ago

Bongani Mfeka would become known as the only serial murderer who renowned detective Piet Byleveld felt was truly remorseful for his crimes.
News
3 months ago