Study: Just R130 to halve your mortality risk if you’re at high risk from Covid-19 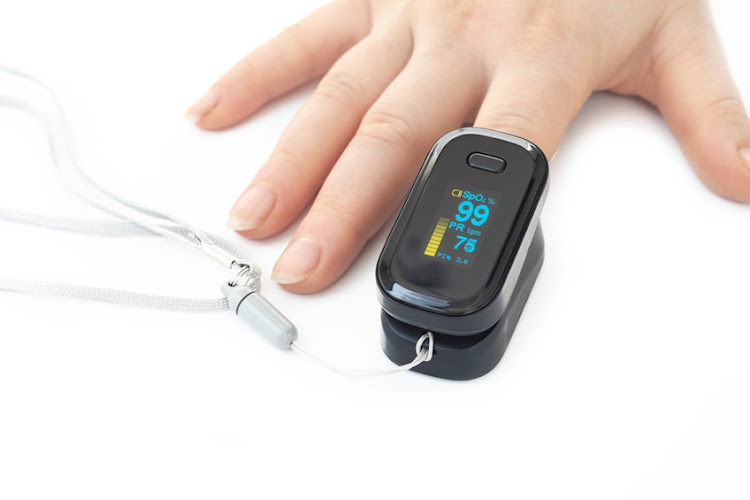 Oximeters can give crucial early warning of severe Covid-19, cutting the risk of death in half.
Image: 123rf/sir270

A device that costs as little as R130 has a good chance of saving your life if you're a high-risk Covid-19 patient.

A study of more than 38,000 high-risk people who tested positive for the virus found a 48% lower likelihood of death among those who used a pulse oximeter at home.

This was because a decrease in oxygen saturation was detected earlier, which in turn meant patients were not so sick when they were admitted to hospital and had less need of intensive care and mechanical ventilation.

The research was done by Discovery Health, which has issued thousands of the devices to members regarded as being at high risk from Covid-19.

The threat level is raised by conditions such as diabetes, hypertension, heart disease, lung disease, HIV, cancer and liver disease. Pregnant women were also eligible for the devices, and Discovery looked at claims in the previous 12 months to assess members' risk of developing severe Covid-19.

After being sent an oximeter, members were asked to record their heart rate and oxygen saturation twice daily.

Now Discovery has compared the 60-day mortality rate of 8,115 oximeter users and a control group of more than 30,000 high-risk members who were not sent the devices, and published its findings in the South African Medical Journal.

“Home monitoring ... resulted in a 48% lower likelihood of death relative to the control group,” it said, adding that this was “significantly lower”. 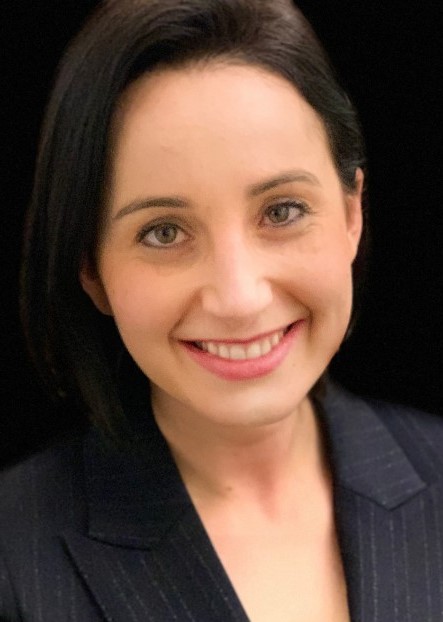 A team led by Shirley Collie from Discovery's strategic risk management and data science unit said the difference in mortality between the oximeter group and the control group was related to their C-reactive protein (CRP) levels on the day of hospital admission.

This is a measure of inflammation, and a normal level is less than 10 milligrams per litre (mg/l) in a blood test. Studies globally have found that elevated CRP is an early marker for the severity of Covid‐19.

Collie's team found that among patients for whom results were available on the day of hospital admission, the oximeter group had less severe disease, with a median CRP level of 45mg/l compared with 70mg/l for the control group.

Covid-19 patients often succumb to silent hypoxaemia, in which oxygen saturation dips even though they appear well and have no significant breathing problems.

Early hospital admission allows interventions such as oxygen supplementation and proning - or being positioned on their front - so that saturation can be kept above 90%, the level at which more people have been found to be at risk of dying.

Among Discovery's study group of 38,660, 321 were admitted to hospital and 544 died, including 49 who had been issued with oximeters.

However, Collie's team said if mortality had been equivalent to what was observed in the control group, 95 deaths would have been expected.

"[There was] a statistically significant improvement in 60-day mortality for the intervention group, despite this group consisting of older patients, with a higher prevalence of the top five comorbid conditions, who should have been at risk for worse outcomes,” the team reported.

Oximeters have become widely available during the Covid-19 pandemic and prices at online retailers start from around R130.

Experts breathe life into concerns about using oxygen at home

Apart from creating supply problems for those in hospital, if not properly monitored, people could risk their lives
News
2 months ago

SA doctors, engineers and designers come up with ‘game-changing’ solution to shortage of ventilators and oxygen machines
News
8 months ago

Coronavirus: What will my medical scheme pay for?

Given the health-care costs associated with testing and treating, it is important for consumers to have peace of mind in knowing that the disease is ...
Ideas
9 months ago