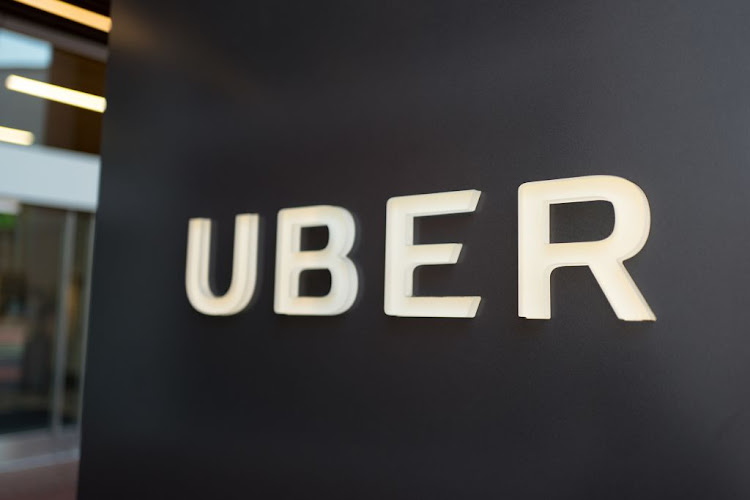 Gauteng public transport and roads infrastructure MEC Jacob Mamabolo has condemned the attack on an e-hailing driver in Katlehong, and has called for law enforcement to bring the perpetrators to book.

The Uber driver, known as Mulalo, was taken to hospital after being attacked by members of the Katlehong People's Taxi Association, who repeatedly flogged him.

On Thursday he allegedly took a client to Thokoza and members of the taxi association parked their car in front of his and ordered him to follow them to their office.

He got scared and tried to drive away, damaging his car. The members of the association also allegedly took his spare wheel and R400.

Mamabolo said: “I am appalled by the level of savagery and hate displayed by the individuals who perpetrated this violence. These acts are unacceptable and must be condemned. We pledge our solidarity with the victim and wish him a speedy recovery."

He has called on law enforcement to arrest the individuals involved in the crime. Mamabolo said his department has made significant strides together with the taxi industry to root out violence in their operations since the Gauteng taxi summit held in Sedibeng July 2019.

“We have come a long way as the province in dealing with minibus taxi violence. This incident is an affront to the efforts of so many peace-loving people within the taxi industry and the people of Gauteng. These individuals should face the full might of the law.”

Chinese ride-hailing company Didi plans to shake up the SA market by charging lower service fees, an issue that has long been a gripe with operators
Motoring
11 months ago

“Together with the provincial South African National Taxi Council (Santaco)and the Gauteng National Taxi Alliance (GNTA) and their various associations, the Gauteng provincial government has availed platforms for dispute resolution in an effort to avert violence as means of resolving problems in the public transport sector. We have made tremendous progress in this regard,” he said.

The latest violence should not be allowed to undermine the efforts that have been made in ridding the province of taxi violence. “All our interventions in the taxi industry were to ensure that the industry sheds its negative public perception and takes its rightful place in the public transport value chain.”

A woman is fighting for her life in hospital after being set alight, allegedly during a domestic dispute, in Benoni, Ekurhuleni, on Monday.
News
10 months ago

Two suspects connected to the recent spate of taxi violence in Cape Town were arrested after they allegedly opened fire on vehicles at Langa taxi ...
News
1 year ago