Where do Africa's richest live? In Joburg, while Cape Town also among the elite 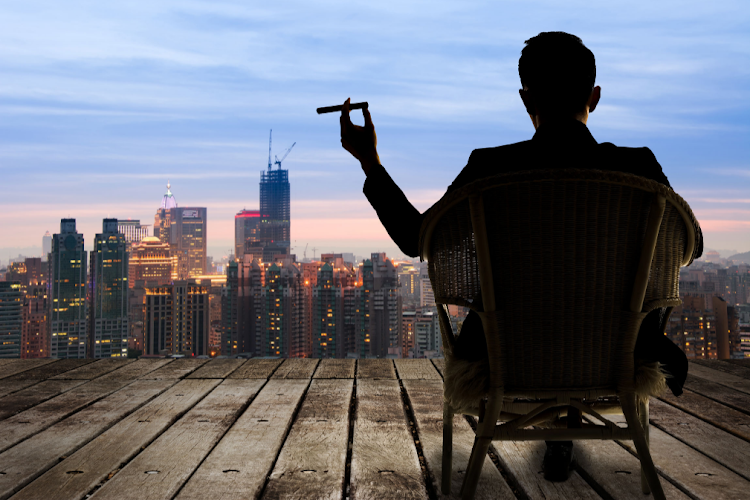 Joburg and Cape Town are among the richest cities in Africa and the Middle East. Stock image.
Image: 123RF/elwynn

Johannesburg and Cape Town are among the richest cities in Africa and the Middle East.

This is according to a New World Wealth report which reviewed the wealthiest cities in the world in 2021, with a special focus on the Africa and Middle East region.

The report, which contains figures as of June 2021, took into account private wealth rather than GDP.

Wealth - in the report - refers to the net assets of a person and includes property, cash, equities and business interests, less any liabilities.

Johannesburg has been identified as the wealthiest city in Africa, with total wealth amounting to $235bn (R3.41-trillion).

“Most of Johannesburg’s high net worth individual wealth – those with $1m (R14.5m) or more – is concentrated in the suburbs of Sandhurst, Hyde Park, Houghton and Westcliff.

“Major sectors in the city include financial services and professional services like law firms, consultancies,” the report states.

While blacks have outnumbered whites in the richest 10% of the population for about seven years, the gap between SA’s richest and poorest hasn’t ...
News
2 months ago

When it comes to Cape Town, real estate and fund management are fuelling wealth there.

The report noted it is also home to a number of top-end lifestyle estates like Steenberg, Atlantic Beach and Silverhurst Estate.

Dubai, Tel Aviv and Istanbul - a gateway city between the Middle East and Europe - have also been listed among the richest cities in Africa and the Middle East.

The report said the city was home to just more than 54,000 high net worth individuals, as well as 165 centimillionaires and 12 billionaires.

“We consider wealth to be a far better measure of the financial health of an economy than GDP,” said New World Wealth's Andrew Amoils.

Reasons for this include:

“Wealth figures, on the other hand, do not have any of these limitations, making them a far better gauge of the financial health of an economy than GDP figures.”

More people in SA turning to 'side hustles' to make ends meet: report

Finding an extra stream of income is becoming a reality for more middle-class South Africans as they try to stay afloat financially, according to the ...
News
2 months ago

While blacks have outnumbered whites in the richest 10% of the population for about seven years, the gap between SA’s richest and poorest hasn’t ...
News
2 months ago