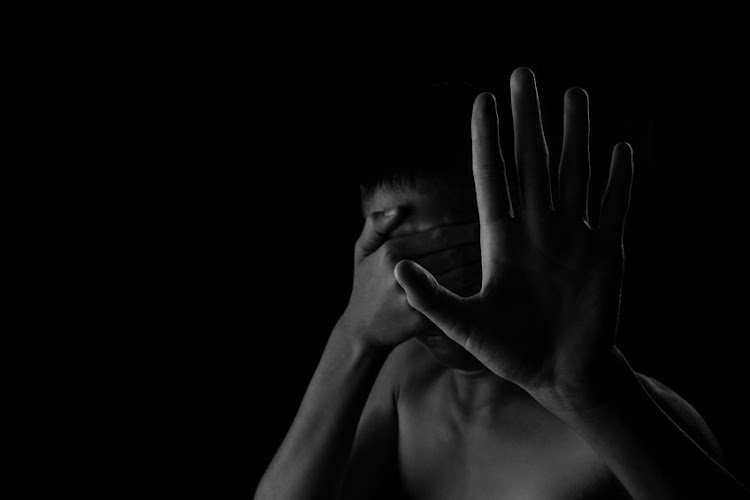 The social development department in KwaZulu-Natal is investigating an allegation of incest against a 52-year-old father. Stock image
Image: 123RF/eakmoto

A team of social workers has been deployed to a home in Bulwer, KwaZulu-Natal, to investigate an allegation of incest against a 52-year-old father.

He said the department took the decision to send social workers to the home after a report was published in the Ilanga newspaper about the alleged nine-year incestuous relationship between the man and his biological daughter.

MEC Nonhlanhla Khoza said she was shocked and disgusted by the allegation.

“We want to appeal to the police to conduct a thorough investigation.”

The alleged incest started when the daughter was 12. She is now 21.

She went to live with her father and stepmother after her own mother passed away.

“Our team of social workers will have sessions with the girl and provide her with psychosocial support,” said the department.

An evil triad of poverty, patriarchy and predation

'I went to the neighbours in shock and told them about what I saw.'
News
8 months ago

Police, clients and partners responsible for most rapes of sex workers - study

A study by MRC and Wits University researchers, with the assistance of sex workers, found that almost 60% of sex workers had been raped in the past ...
News
8 months ago