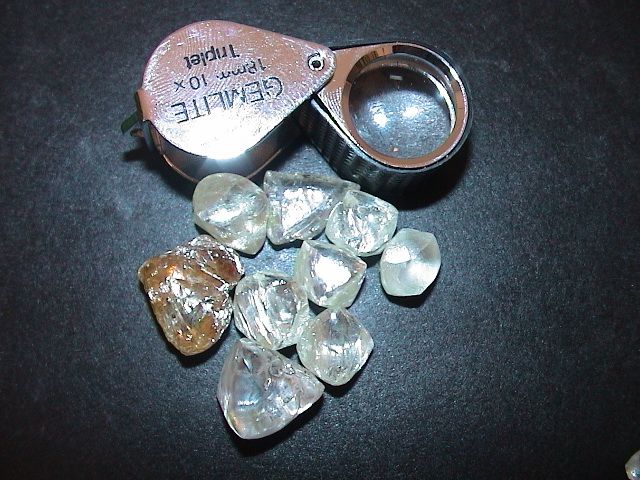 A project based on donor funding worth millions from the EU to train artisans in diamond cutting has instead led to the arrests of four government officials in the Northern Cape.

The group, from the provincial department of economic development and tourism, was arrested by the Hawks' Kimberley-based serious corruption investigation team on Wednesday.

Lt-Col Philani Nkwalase said the charges stem from donor funding of about R6.7m received from the EU during the 2010/2011 financial year. The funds were intended for training students in cutting and polishing uncut diamonds.

Diamonds were bought in March 2011 from a private entity without the necessary licences to buy rough diamonds, it is alleged.

Forty students were enrolled that same year to undergo a mining qualification course in cutting and polishing of diamonds facilitated by the Kimberley International Diamond & Jewellery Academy.

However, it was established in July 2012 that the diamonds were missing and unaccounted for. Nkwalase said this was discovered during a random inspection by the auditor-general's office.

Abuse of power and extortion by the police, sextortion by school principals and ongoing Covid-19-related graft feature prominently in the 2021 ...
News
4 months ago

Beyoncé has landed in the middle of a "blackwashing" furore for wearing a yellow diamond mined in SA in 1877.
News
5 months ago