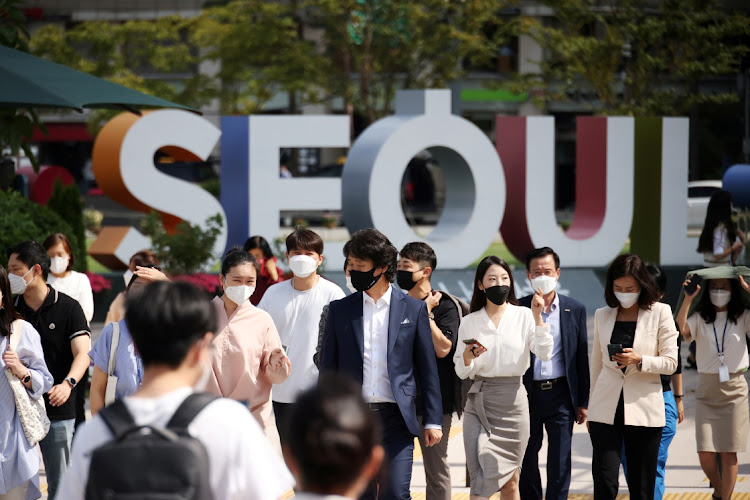 Millions of Americans are now eligible for a Pfizer's coronavirus booster shot after the CDC director endorsed an expert panel's recommendation. Omar Villafranca brings us the latest on the decision.

Then, Dr. Shale Wong, a professor of pediatrics and the executive director of the Farley Health Policy Center at the University of Colorado, joins CBSN's Lana Zak with her analysis.

What we know about coronavirus vaccines for children under 12

Pfizer-BioNTech announced that a lower dose of its vaccine triggered a robust immune response in younger children.

The company still has to submit a formal application to the FDA so the vaccine can be reviewed for emergency use authorization.

NSW closes in on 60 per cent fully vaccinated

New South Wales is nearing closer to 60 percent of over 16s fully vaccinated and as the state braces for a clearer outlook of what life will look after the 80 percent milestone, but some Sydney siders will miss out.

The White House said on Friday that millions of federal contractors must be vaccinated against Covid-19 by December 8 and that the administration will add clauses to future government contracts mandating inoculations.

President Joe Biden signed an executive order on September 9 requiring federal contractors to mandate vaccinations, but many US companies with federal contracts have awaited formal guidance from the White House before moving forward.

US airlines were among the industries awaiting confirmation, as they sometimes hold contracts to sell tickets to government employees. The deadline of December 8 was first reported by Reuters.

Jason Miller, deputy White House Office of Management and Budget director, said on Friday in a blog post the “guidance issued today advances one of the main goals of this science-based plan: getting more people vaccinated.”

Miller said the vaccination policy for contractors “will decrease worker absence, reduce labour costs, and improve the efficiency of contractors and subcontractors performing work for the Federal Government.”

An administration official said it was interpreting the vaccination requirements for contractors “broadly,” saying they extend beyond those who work in federal buildings.

The Central American nation of roughly 6.4 million people has obtained some 12 million vaccines since February.

Third shots would be given to people including those aged over 60, front line health staff, teachers, the armed forces, police and firefighters, as well as Salvadorans with pre-existing health problems, Bukele said on Twitter.

“Considering the success of the third dose in Israel, we have decided to start with a third dose in El Salvador,” the president said, noting the government would enable people to start making appointments for the jabs from Sunday.

El Salvador joins a growing group of Latin American nations that are giving booster shots to certain groups of at-risk people, including Panama, Ecuador and Chile.

Domestically transmitted cases accounted for 3,245 of the new infections, while 28 were imported. More than 77% of the former were in Seoul and areas neighbouring the capital, which is home to about half the population of 52 million.

“We estimate that the surge in travel during the Thanksgiving holiday, as well as the increase in person-to-person contact, could be major reasons for the sharp increase,” said the agency's director, Jeong Eun-kyeong.

The current outbreak of the highly infectious Delta variant has contributed to the jump in infections, she told a briefing.

Daily infections may continue to surge over the next one or two weeks, she added, urging people to delay or cancel private gatherings over the period.

The mortality rate and the number of severe cases remain relatively low and steady at 0.82% and 339, respectively, helped by vaccinations that focused on older people at high risk of severe infection, the KDCA said.

The number of coronavirus tests jumped more than 50% to 227,874 from a week earlier, it added.

Authorities have urged those returning from the holiday to get tested even for the mildest symptoms similar to COVID-19, especially before going back to work.

By Friday, 73.5% of the population had received at least one dose of vaccine, with nearly 45% fully inoculated.