I bought R1.8m Maserati to get an overdraft, Ocean Basket owner tells judge 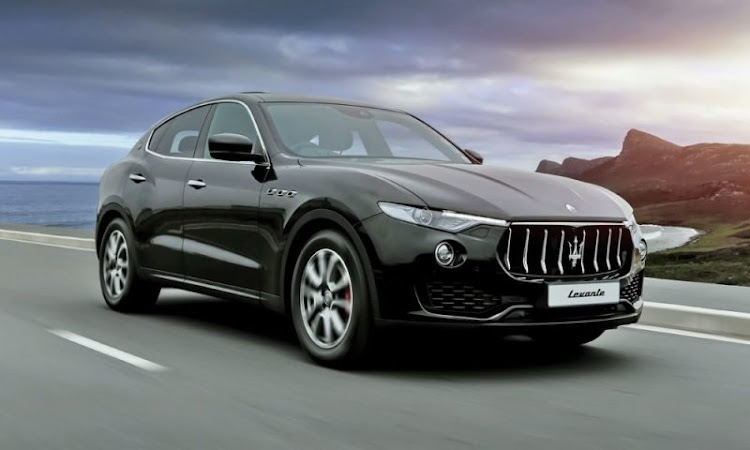 A Maserati Levante similar to the one Johannesburg restaurateur Charles Renney bought for R1.8m in 2019.
Image: Maserati

The owner of a struggling Johannesburg restaurant told a judge he bought a R1.8m Maserati to improve his credit record.

But with the SUV missing, a debt that has ballooned to R2.7m and an overdraft rejection letter on his desk, Charles Renney failed to convince acting judge Jenine Khan to throw out WesBank's repossession application.

The owner of the Ocean Basket in Rosebank now has to produce the Maserati Levante he bought in May 2019 and hand it over to the finance company. But he claimed to have no idea how to find the car. 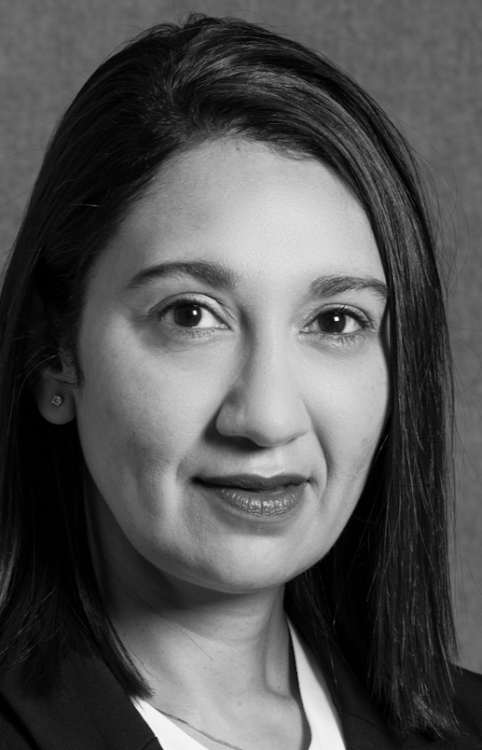 He told the high court in Johannesburg that four months after buying the vehicle and signing up for six years of R34,000 monthly instalments, he handed the vehicle and its keys to someone he knew only as “Bongani”.

Bongani said he would sell the car and hand the proceeds to WesBank, said Renney, but he now believed the man and his partner, “Abdul”, were part of a fraud syndicate involving staff at WesBank.

Khan said he had no evidence, adding that Renney and his business, Mazel Foods, may well be the victims of fraud “but this is a result of their own actions and not [WesBank's]".

In the affidavit he signed in response to WesBank's repossession application, Renney said a car salesperson introduced him to Bongani and Abdul when he had difficulty getting finance for a Mercedes-Benz in December 2018. They secured a loan from Standard Bank.

Early in 2019, he asked Bongani and Abdul to help him secure an overdraft. The Rosebank Mall Ocean Basket was not doing well and he needed it to tide him over while he sought a buyer for the restaurant, said Renney.

“Abdul and Bongani analysed his financial situation and concluded that [Renney] needed to improve his credit score before an application for an overdraft facility was likely to be granted,” said Khan.

"[Renney] was advised that the best way to do this would be to enter into an instalment sale agreement for a vehicle.”

The two men arranged finance with WesBank, according to Renney. He signed for the diesel SUV without reading the paperwork and collected it from Maserati Sandton on May 15.

“During August 2019, [Renney] received confirmation that a credit card facility with a R50,000 credit limit had been approved for him but the overdraft facility promised to him had not materialised,” said Khan.

The following month, Bongani said he had a buyer for the car who would pay off the WesBank account, and Renney handed over the keys.

He had since reported the theft of the vehicle to the police and engaged a private investigator to find it, he said, but it remained missing.

"[Renney] ... has not attached copies of the affidavits in support of the charge of theft as the docket cannot be traced by the SA Police Service,” said Khan.

Renney claimed WesBank did not conduct a credit assessment or ask for financial documentation before granting the loan, and claimed WesBank - through an employee - “played an integral role in the fraudulent scheme devised by the syndicate which ultimately led to the theft of the vehicle and loss of the selling price”.

He claimed to have been coerced into buying the car and taking the loan based on the promise of an overdraft facility.

But Khan said that by relying on the say-so of Abdul and Bongani - “individuals of questionable motives and integrity, who are now sought by the police for the theft of the vehicle” - Renney had a hopeless case.

“There is no evidence ... to substantiate the claim that [WesBank] is part of a criminal syndicate,” she said.

Khan said that if Renney did not hand over the Maserati, the sheriff should repossess it. She postponed WesBank's claim for damages pending the return of the vehicle.

In debt? Sell your car yourself to avoid repossession, plus how not to buy a car.
News
1 year ago

For many, the Covid-19 crisis meant losing their job, house or car. But that didn't stop alleged profiteers from cashing in on people’s misery.
News
2 years ago

Vehicle repossessions are expected to rise once the lockdown lifts, but banks provide some leeway
Motoring
2 years ago