Police officer in trouble for 'shooting man instead of stubborn cow' 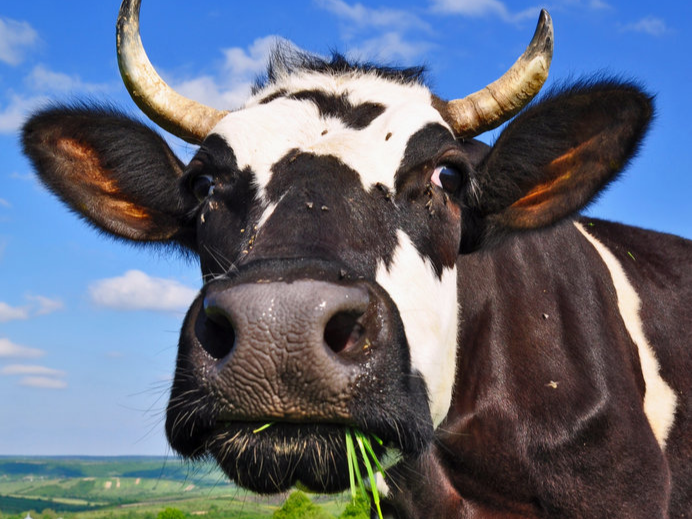 A Limpopo police officer allegedly tried to shoot an unruly cow but hit a man instead. Stock photo.
Image: 123RF/smereka

A police warrant officer is under investigation after allegedly shooting at a troublesome cow destined for slaughter but wounding a man instead in Limpopo.

Independent Police Investigative Directorate (Ipid) spokesperson Grace Langa said a case of discharging a firearm was under investigation after the incident in Makitsa village.

Three men, including the policeman, were trying to slaughter the animal in a cattle enclosure on Friday.

“A group of three men were in the cattle enclosure trying to slaughter a cow which was reported to be violent and stubborn,” said Langa.

“It is alleged that the men then tied the cow to a pole. A 58-year-old warrant officer from Tchilwavhusi police station allegedly took out his service pistol and shot in the direction of the cow.

“It is alleged that the bullet missed the cow and hit a 38-year-old man who was with them in the enclosure,” said Langa.

She said the firearm was recovered by Ipid investigators as evidence.

The injured man was transported by ambulance to Louis Trichardt hospital.

SA's police watchdog is investigating the death of a Honeydew police sergeant and his wife on the streets of Johannesburg.
News
9 months ago

Gunman kills one and then himself at Tennessee supermarket, 12 wounded

The 53-year-old educator was sitting in his car in the school parking lot before school started when he was approached by two gunmen.
News
9 months ago