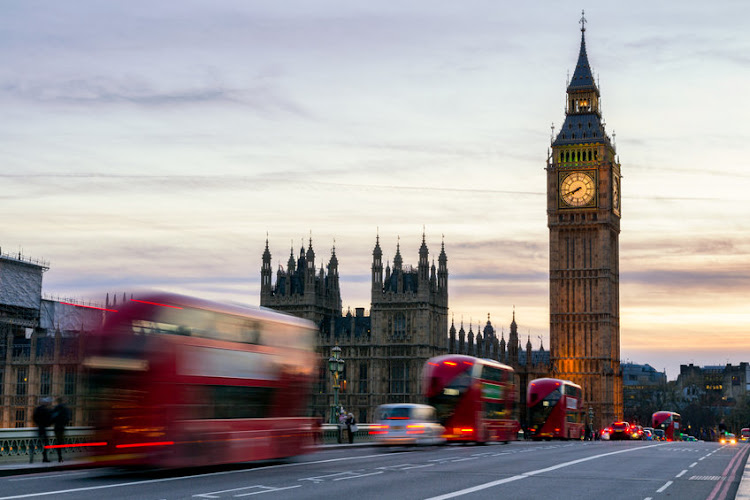 Travellers from countries on the UK red list must quarantine at their own expense when arriving on UK soil. Stock photo.
Image: 123RF/daliu80

Business for SA (B4SA) has expressed its “disappointment” at the UK’s stance on travel to SA, and asked that “trade and commercial relations” between the two countries be “restored as a matter of urgency”.

UK and SA scientific advisers met on Monday to discuss Covid-19-related topics, including why the latter is on a “red list” in the UK.

As things stand, travellers from countries on the UK red list must quarantine at their own expense when arriving on UK soil. This is a major deterrent for UK travellers, who make up a large portion of SA’s tourism industry.

Local government and science officials argued this was illogical and made no scientific sense.

At the meeting on Monday, the SA experts shared data to show the stance made no sense, but the UK officials concluded the info will “feed into the next review of UK border measures which is due to take place within the next fortnight”, according to Foster Mohale, speaking on behalf of the national health department.

The UK has also come under heavy criticism for failing to recognise vaccine certificates from countries around the world — particularly developing nations — with allegations of racism proliferating.

Dr Stavros Nicolaou, speaking to TimesLIVE on behalf of B4SA, said the organisation welcomed the dialogue that had taken place, but remained “both puzzled and disappointed at the UK’s decision, particularly at a critical time in the SA travel and tourism calendar.

“The UK’s decision is asymmetrical to contemporary scientific evidence and seems to bear little correlation to readily accessible and available SA Covid-19 data,” he said.

For example, he said, “It is widely known the Delta and not the Beta variant is the significantly dominant one at present in SA, and has been the case throughout almost the entirety of the third wave.

“The positivity rate has dropped significantly into single digits at the time the UK was reviewing the SA data, dropping to a low of 3.8% and SA infection rates dropping to under 600 cases yesterday [Monday].

“Organised business hopes our British counterparts will urgently relook at their position based on the empirical data available.”

Get SA off UK’s red list and open the gate to visitors, Cyril is urged
Business Times
4 weeks ago

'Why should people be crying to go to the UK?' - Malema weighs in on UK red list debate

Malema told journalists on Monday the UK has the right to implement any restrictions it sees fit.
Politics
3 weeks ago