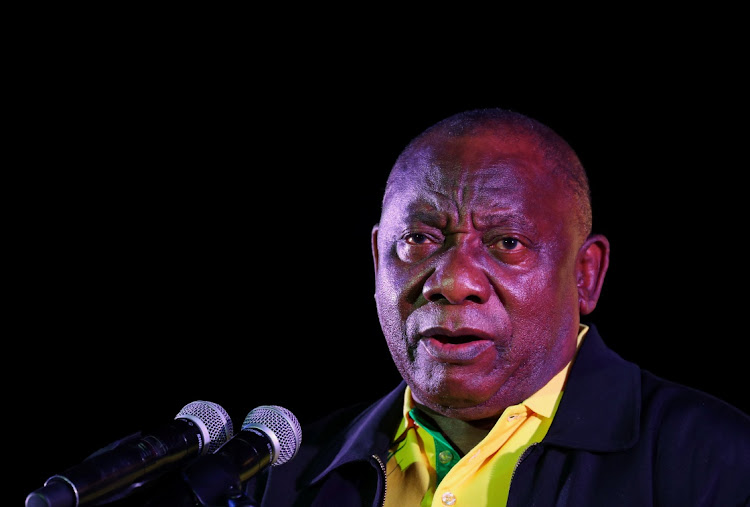 Freedom Under Law (FUL) has written to President Cyril Ramaphosa criticising his advisory panel for the appointment of a chief justice and “requesting” him to ultimately choose a chief justice himself, “as the constitution provides”.

FUL has asked Ramaphosa to give “serious consideration” to a set of criteria for the crucial appointment.

The public nomination process announced by the president on September 16 closes on Friday.

Ramaphosa announced that a panel, chaired by former judge of the International Criminal Court Navanethem Pillay, would be shortlisting between three and five candidates.

FUL, chaired by former Constitutional Court justice Johann Kriegler, sets out in the letter the “gravely disquieting circumstances” in which Ramaphosa will make his choice: “Next month the court the chief justice heads — the apex court — will be reduced to just six permanent members by a failure to make timeous appointments.

“Crucial decisions stand to be made by untenured acting members of that court. Its integrity has been publicly impugned, its leader’s conduct questioned. Its divisions and tensions have spilled into its judgments.”

The Judicial Service Commission (JSC) is “deeply divided”, said the letter, and has been “without sustained leadership for months”.

There is also a judge president of another division facing impeachment by parliament, it said.

In these circumstances, FUL has requested the president to consider a set of criteria developed by former dean of the University of Cape Town Law, Prof Hugh Corder. The letter also asked that the criteria be given to the panel.

The criteria lists a number of characteristics that should be “uppermost in the minds” of those deliberating on and interviewing candidates.

They include: strong credentials as an intellectual leader on the bench; a track record as a proponent of the transformative nature of the constitutional framework; a record of being a good manager; the fulfilments of formal commitments with total impartiality and skill; and the credibility to engage with the public. The criteria also set out some requirements for the process.

FUL said the panel selected by Ramaphosa “has not enhanced but detracted from the confidence in the process”.

“It comprises not one but two party-political appointees [a former minister who until last week headed the ruling party’s election committee being added to a current minister], an inexplicable appointee from academic ranks, no serving or recently retired judge able to advise on the current state and needs of the judiciary, and no-one drawn from the senior ranks of the legal profession”  .

FUL said an appointment not made by Ramaphosa himself, and not according to criteria “congruent with the constitution”, could “subject it to constitutional challenge, which all would wish to see avoided”.

Mapisa-Nqakula says parliament will abide by court decision on Hlophe

In less than a month, Mogoeng Mogoeng will vacate the judicial hot seat - and on Thursday, President Cyril Ramaphosa invited South Africans to ...
Politics
2 months ago

Who should be the next chief justice and what qualities and attributes should be expected of the head of the judicial branch of government?
News
3 months ago