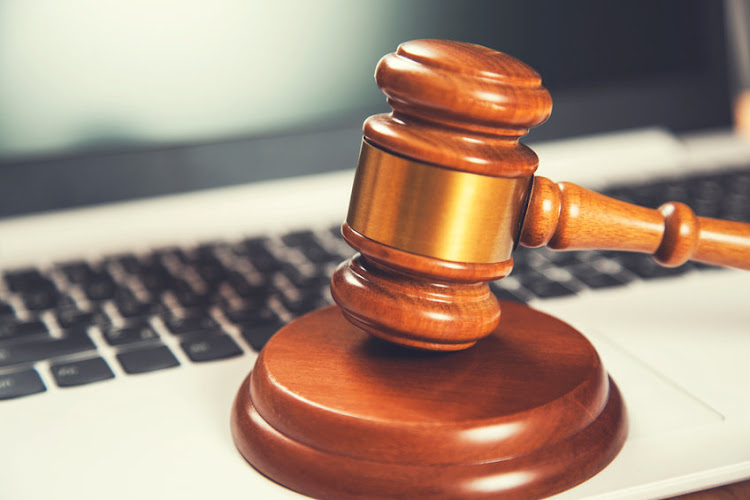 A woman has been ordered to pay back a sizeable Road Accident Fund (RAF) settlement to her stepchildren which she stole after lodging a claim on their behalf for the death of their father in an accident.

Hawks spokesperson Capt Yolisa Mgolodela said 49-year-old Nyameka Mkhatshwa was also given a six-year suspended sentence by the East London regional court on Tuesday for the theft of RAF funds.

“On July 14, 2014 Mkhatshwa lodged a claim with the RAF on behalf of her stepchildren after the death of her husband in a motor vehicle accident.

“The claim was settled by the RAF and an amount of more than R331,000 was paid into her account.

“Mkhatshwa did not give the money to the stepchildren nor the guardian’s fund, though in her affidavit in support of the claim, she said that she was staying with the children and was supporting them whereas she never lived with nor supported them.

“A complaint was lodged with the East London based Hawks serious commercial crime investigation team ... which led to Mkhatshwa’s subsequent arrest on March 16, where she was released on warning by the East London magistrate's court.

“After several court appearances, she received a six-year suspended sentence.

“She was further ordered to repay the victims an amount of R100,000 on or before  October 1 and the balance in monthly instalments in a period of 60 months,” said Mgolodela.

Attorney struck off roll for 'scandalous swindle' of accident victims

'For an officer of the court to become embroiled in such a swindle is scandalous to say the least,' judge Patrick Gamble said on Monday.
News
3 months ago

The embattled Road Accident Fund is exploring options to pay more than R14bn it owes to road accident victims — but insists there is no need at this ...
Politics
3 months ago