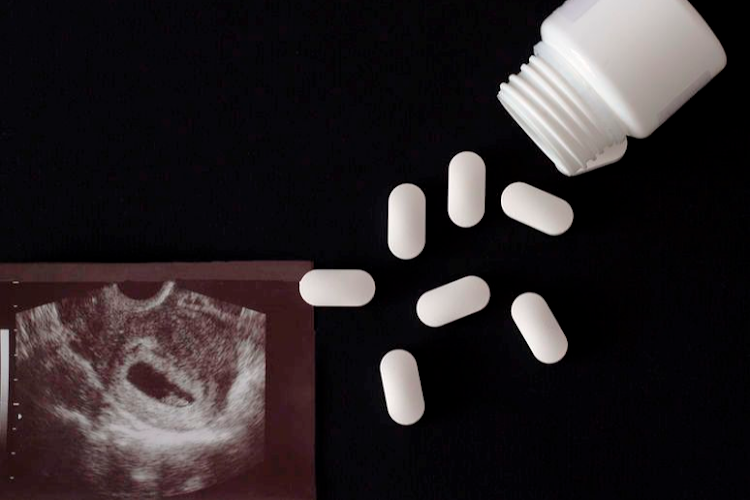 The regional court in East London has handed a five-year jail sentence to a man bust for illegally selling abortion pills.

Johan Turyamureba, 25, was sentenced on Thursday following his conviction on charges of contravening the Medicines and Related Substances Act.

The Hawks swooped on Turyamureba during a sting operation in August.

“The East London based Hawks’ narcotics enforcement bureau, in an intelligence-driven operation together with the East London crime intelligence unit, arrested Turyamureba for allegations of selling Cytotec tablets to members of the community in East London,” said Hawks spokesperson Capt Yolisa Mgolodela.

“Cytotec tablets are in the schedule 4 category under the act, which means they can only be dealt, sold and distributed by registered medical practitioners or pharmacists.”

Unpolished diamonds worth about R41,000 were seized in the Northern Cape in a joint operation by the Hawks' Serious Organised Crime Investigation and ...
News
8 months ago

Mgolodela said Turyamureba was arrested during a sting operation after selling pills worth thousands of rand.

“Between August 17 and 21, three successful purchases of abortion tablets were conducted during the clandestine operation. On August 27, 26 tablets worth R4,500 were confiscated and Turyamureba was immediately arrested.

“He made his first court appearance on August 30 and was convicted after appearances in the East London regional court.”

Five people were arrested after the police acted on tip-offs about alleged drug dealing in Johannesburg this week.
News
8 months ago

Index paints a gloomy picture of the global scourge, which has increased during the pandemic
News
9 months ago

The Parkhurst Clinic nurse who was bust at the weekend for allegedly selling fake Covid-19 negative certificates was also allegedly found with ...
News
10 months ago