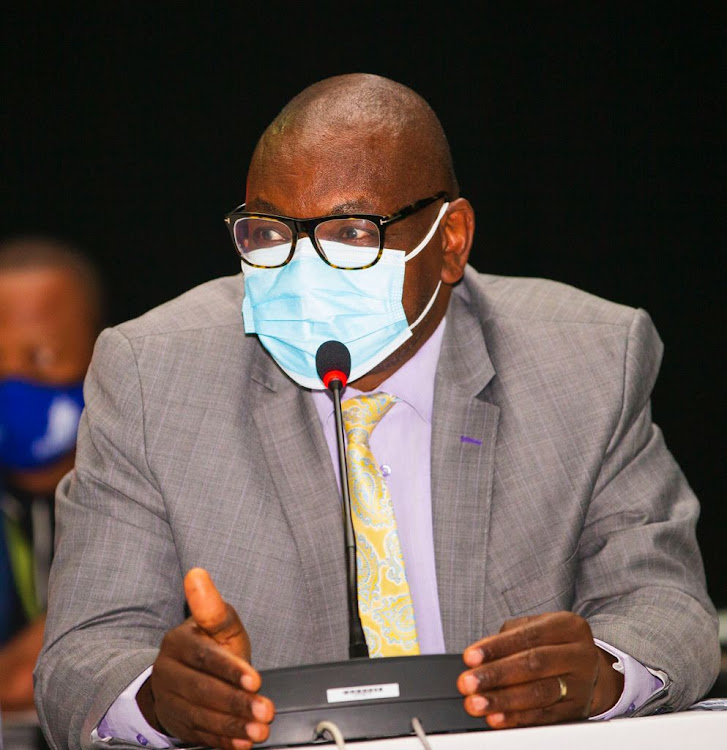 Premier David Makhura says the demand for water in Gauteng comes from the ever-growing population and mushrooming settlements.
Image: Supplied

Gauteng premier David Makhura says Tshwane is a hotspot when it comes to water problems in the province.

“Tshwane is a hotspot for water, intermittent water supply interruptions happen there quite a lot and it happens from Centurion right up to Hammanskraal. So it affects both the suburbs and the townships,” he said.

Makhura said Johannesburg was not spared problems either.

“Some of the intermittent water supply in Johannesburg - small things, there has been a cable theft at an electricity substation - if there is cable theft it affects water supply if water doesn’t pump it takes time for the reservoir to fill up once restored. So Johannesburg is also a key area apart from Sedibeng,” said Makhura.

Mchunu said Tshwane was the biggest consumer of water of all the metros in Gauteng, and almost nationally.

“The supply is lower than the demand. The message out there is to say, Gauteng, yes, worry, but we don't have a crisis on water except where there are hotspots in relation to water,” he said.

Makhura said the demand for water was due to the ever-growing population and mushrooming settlements.

“We agreed that there are hotspots that constitute a crisis as far as those communities are concerned but overall, once we have managed water provision beyond the crisis in terms of water availability, we are in a position to say it's not just all a crisis throughout in terms of availability,” he said.

Mchunu said the hotspots were also places where water was lost. “We don’t want any spillage in Gauteng or elsewhere. All spillage areas and the root causes need to be dealt with,” he said.

Mchunu said there was a horizon of 20-25 years in terms of a potential water shortage “but for now we have to manage the available resources”.

Makhura said his team presented the Gauteng city-region water security plan to the minister. It entails projects, interventions and what investments need to be made.

He said one of the necessary lifestyle adjustments had to do with high water consumption. He said there must be a plan to reduce demand. “Population growth and increases in the number of settlements is going to put pressure on the demand for water,” he said.

“That is why we have a problem in the south of our province, with the Vaal river. One key area of our plan is a significant investment in water infrastructure to ensure that we reduce water loss,” he said.

Mchunu expressed grave discontent over the growing trend of vandalism of water infrastructure.

“This is the fourth ministerial visit that we are undertaking after Free State, Eastern Cape and Limpopo, with vandalism recurring everywhere. We need to find solutions to this disturbing scourge. Each time it happens it is a momentous setback in our efforts to improve the lives of our people”, he said.

Makhura said the province was working constantly to avoid a day zero scenario.

“Reducing water consumption gives us the opportunity to avoid day zero. Drought is very real. We have had a few years where we had to ask for drought relief. Some of the province's water security interventions include reducing water supply and demand, and investing in alternative water sources,” he said.

Water supply will be severely disrupted in many areas of Gauteng following a power outage at an Eskom sub-station.
News
7 months ago

Politicians on the stump are turning to one of  the most pressing problems in a country that is  struggling to overcome mismanagement, drought and  ...
News
8 months ago

Joburger Gill Gifford visited her mom in water-scarce Port Alfred in the Eastern Cape for a week. This is how it went
Opinion & Analysis
10 months ago