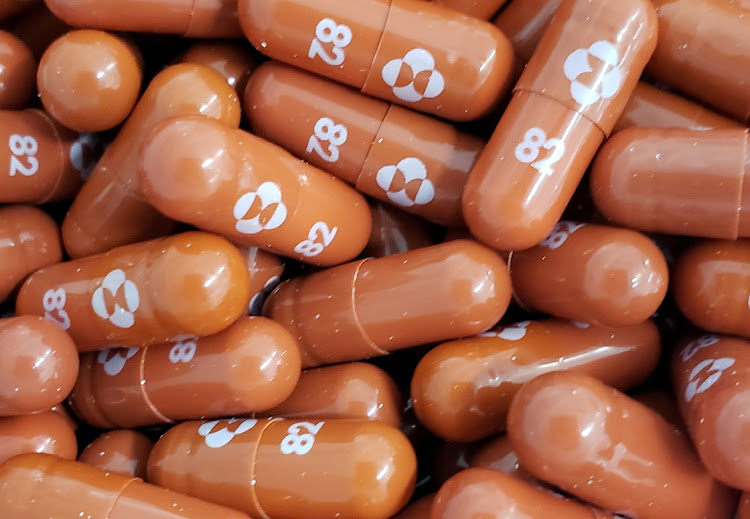 Amazon.com Inc has been accused of violating Colorado state law by failing to pay warehouse workers for time spent undergoing Covid-19 screenings before clocking in at work.

Jennifer Vincenzetti, who worked at two Amazon warehouses in Colorado Springs, filed a proposed class action in Colorado federal court on Tuesday claiming the company made workers wait in long lines to answer questions and have their temperatures checked.

Seattle-based Amazon did not immediately respond to a request for comment.

No one else in the family was sick. Adrian James just had a bit of a cough. She gave him cough syrup and put a humidifier in his room.

But by Friday he was sweaty and his breathing was labored. Jackson took him to an emergency room in her small town of Mt. Vernon, Illinois.

A Colorado-based health system says it is denying organ transplants to patients not vaccinated against the coronavirus in “almost all situations,” citing studies that show these patients are much more likely to die if they get covid-19 https://t.co/PXrFR307yF

Down a dusty farm track in Chilean wine country, behind a wooden gate wrapped in chains, forestry experts are nursing a plantation of saplings whose bark holds the promise of potent vaccines.

Quillay trees, technically known as Quillaja saponaria, are rare evergreens native to Chile that have long been used by the indigenous Mapuche people to make soap and medicine. In recent years, they have also been used to make a highly successful vaccine against shingles and the world’s first malaria vaccine, as well as foaming agents for products in the food, beverage and mining industries.

Now two saponin molecules, made from the bark of branches pruned from older trees in Chile’s forests, are being used for a Covid-19 vaccine developed by drugmaker Novavax Inc.

The chemicals are used to make adjuvant, a substance that boosts the immune system.Over the next two years, Maryland-based Novavax plans to produce billions of doses of the vaccine, mostly for low- and middle-income countries, which would make it one of the largest Covid-19 vaccine suppliers in the world.

England took a gamble when it sent millions of students back to school last month with neither vaccines nor a mask requirement. Many parents approve, but more than 186,000 students were absent last week with confirmed or suspected cases of the coronavirus. https://t.co/IPFrn9tZIC

A woman in her late 30s died after contracting a rare blood-clotting syndrome from the Johnson & Johnson coronavirus vaccine, according to Washington state authorities. https://t.co/xBSzwPtIzM

The effectiveness of the Pfizer/BioNTech vaccine in preventing Covid-19 infections dropped to 47% from 88% six months after the second dose, according to a study.

Your Covid-19 questions answered - Can I take ivermectin to prevent or treat Covid-19?

The controversy around using ivermectin for the prevention or treatment of Covid-19 in humans continues to make headlines.

Ivermectin is an anti-parasitic medicine that is being studied across the globe as a possible agent against Covid-19, and in SA is registered for veterinary use.

Can I take ivermectin to prevent or treat Covid-19?

If you’ve recovered from Covid, you have some protection from reinfection. But that protection can differ significantly from person to person so it’s hard to know how strong or lasting it is—especially if your illness was mild. That’s why it’s important for you to get vaccinated.

Merck announced on Wednesday a supply and purchase agreement that will provide Singapore with access to its experimental oral Covid-19 antiviral drug, the latest Asian country to try to snap up supplies.

Molnupiravir is designed to introduce errors into the genetic code of the virus and would be the first oral antiviral medication for Covid-19. Merck is seeking approval by the United States Food and Drug Administration for the pill.

Singapore's health ministry did not immediately respond to a request for confirmation of the Merck agreement.

Australia  has also bought the Merck pill, while Thailand, South Korea, Taiwan and Malaysia have been in talks to buy it. The Philippines hopes its trial of the pill would allow it access.

The rush to order the drug comes after data from interim clinical trials released on Friday indicated it could reduce by about 50% the likelihood of hospitalisation or death for patients at risk of severe disease from Covid-19.

Singapore reported a record 3,486 new coronavirus cases on Tuesday, as it deals with its biggest outbreak so far. It has vaccinated more than 80% of its people against Covid-19.

Long Covid remains one of the most mysterious components of what was once called the novel coronavirus and which is now heading towards the second anniversary of its first case in Wuhan, China.

As scientists across the globe try to figure out why some people have lingering symptoms several months after being infected, a researcher at Stellenbosch University has revealed one potential cause.

Prof Resia Pretorius, a researcher in the physiological science department, has found the first evidence that suggests inflammatory micro clots in the blood are to blame.

Her research indicates that an overload of various inflammatory molecules, literally “trapped” inside insoluble microscopic blood clots (micro clots), might be the cause of some of these lingering symptoms.

#COVID19 UPDATE: A total of 28,549 tests were conducted in the last 24hrs, with 768 new cases, which represents a 2.7% positivity rate. A further 103 #COVID19 related deaths have been reported, bringing total fatalities to 87,922 to date. See more here: https://t.co/d03LLQjpdD pic.twitter.com/jFNyftkxcJ