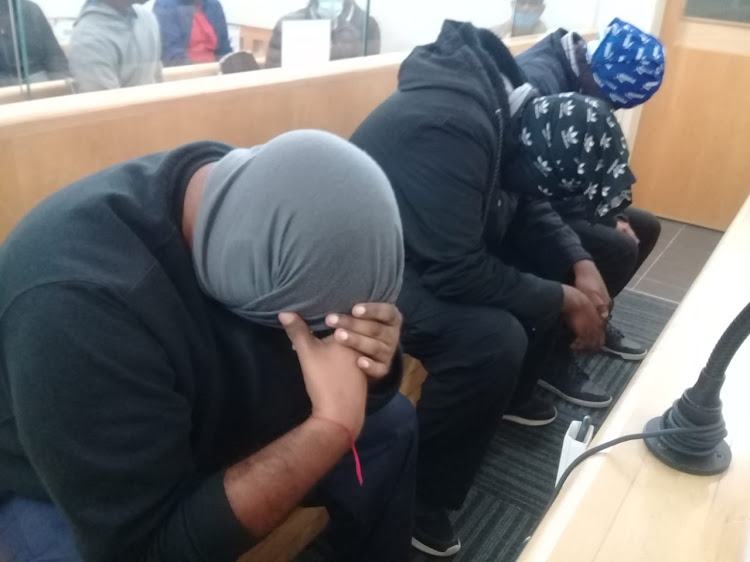 The arrests of three men in connection with the death of Mondli Majola in Phoenix during the height of July unrest smacks of buckling to pressure from the national police minister.

That was the assertion by the defence lawyer, Carl van der Merwe, for siblings Dylan and Ned Govender who together with a third man, Jeetendra Jaikissoon, face murder charges in connection with the death of 19-year-old Mondli Majola from Amaoti. Dylan faces an additional attempted murder charge.

Shezi previously told Verulam magistrate Irfan Khalil that police had secured video evidence which placed the accused at the scene of the crime and provided a sequence of events that led to Majola’s death. He claimed that a mob of men, including the accused, had attacked Majola and others, who escaped.

However, Van der Merwe argued that in the aftermath of the unrest which claimed 36 lives and which saw the Phoenix suburb transform into a war zone, there seemed to be mounting pressure from police minister Bheki Cele for police to arrest suspects. This, he said, resulted in a biased police investigation.

He also questioned Shezi's observation when in previous evidence he estimated that there were “ six or seven” occupants, including the accused, who arrived in the bakkie on the day in question.

However, it emerged that there were only three people in the vehicle, according to video footage played in court.

“ You are trying to embroider information to create an impression that there was a mob of people,” he told Shezi, before adding that the policeman’s observation skills could not be trusted.

Shezi did not disagree with the attorney’s statement with regard to the number but said the violence was “out of hand”.

The bail application continues on Friday.

As the race to the polls for local government elections heats up, racial tension in Phoenix after recent civil unrest is being used as a means of ...
Politics
10 months ago

Three Phoenix men who face murder charges after civil unrest in parts of KwaZulu-Natal last month have abandoned their application for bail.
News
1 year ago

The DA has succumbed to pressure and will be taking down its controversial election street posters in Phoenix, KwaZulu-Natal.
Politics
10 months ago