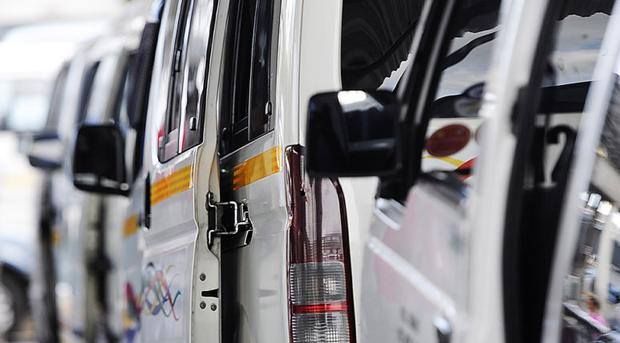 The National Taxi Alliance (NTA) says the law must take its course with 14 taxi association members who were arrested on Wednesday by traffic officers for allegedly holding passengers of luxury buses hostage in Orlando, Soweto.

“As the National Taxi Alliance we can never condone such careless acts, we condemn them in the strongest sense. We would like to encourage the law enforcement to step in and do their work and ensure that the judiciary system punishes these people,” said NTA spokesperson Theo Malele.

The suspects are alleged to include five security personnel of a local taxi association. They are accused of holding two luxury buses hostage, pointing firearms at the drivers and passengers and demanding R5,000 for the release of each bus. 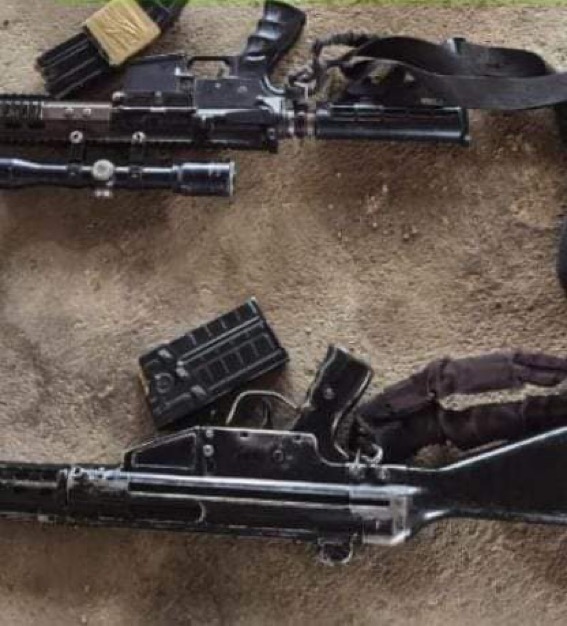 Malele, who said they are not yet certain which association was involved, denounced the attack, adding: “This is self-hate, why must we do this?”

Sello Maremane, Gauteng Traffic Police spokesperson, said the arrested suspects have been detained at Orlando police station and are expected to face charges relating to pointing of firearms, armed robbery, illegal possession of firearms and impersonating the duties of a traffic police officer.

Two vehicles used in the commission of the crime were also impounded as evidence.

Fourteen suspects are facing the law after being arrested on Wednesday by traffic officers for allegedly holding passengers of luxury buses hostage ...
News
1 month ago

A motorist shot dead a suspect after he and his family came under attack by the notorious Gauteng road spike robbers.
News
2 months ago

Roadblocks, stop and search operations, raids and inspections over three days in Gauteng resulted in the arrest of 969 people.
News
2 months ago