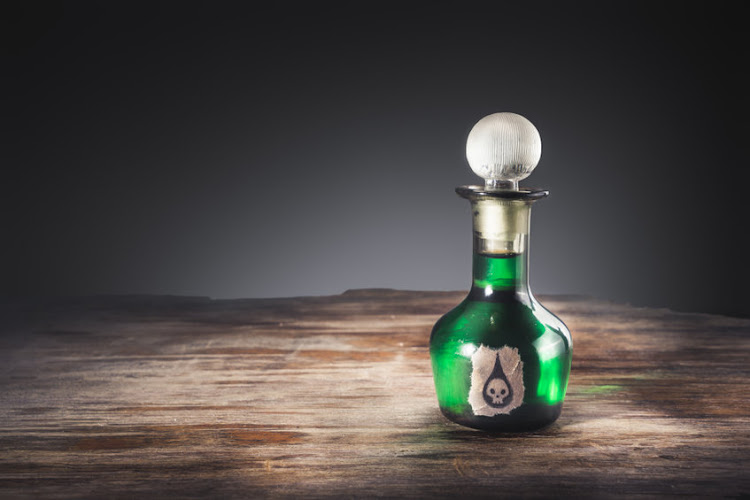 A 30-year-old Mpumalanga man has been arrested for allegedly poisoning a two-year-old girl.
Image: 123rf/fergregory

A 30-year-old Mpumalanga man has been hauled before court to answer to a charge of murder after the death of a two-year-old girl from suspected poisoning.

Brig Selvy Mohlala said two of the girl's relatives are “fighting for their lives in hospital”. The incident happened on Wednesday.

“A two-year-old girl unfortunately died as a result. Meanwhile, a four-year-old boy as well as their grandfather, aged 59, are fighting for their lives in hospital. A 30-year-old man has since been arrested in connection with the incident,” said Mohlala.

On Wednesday evening, the children's 26-year-old mother was preparing supper for her family in Mooiplaas near Elukwatini, said Mohlala.

“Her male friend reportedly told her that something was burning in the kitchen but she indicated that the stove was off. The male friend then allegedly went to the kitchen and then returned.

An officer who investigated the case of a policewoman accused of killing six relatives and plotting to murder her sister and mother to cash in on ...
News
8 months ago

“Their grandfather, too, joined the queue whereby the emergency services personnel were summoned. But on their arrival, the younger one was certified dead. The boy as well as the woman's father were taken to hospital for treatment.

“Police at Elukwatini were informed about the incident and a case was opened accordingly. An investigation was conducted and the preliminary findings suggest that the family members became victims of alleged poisoning.”

The suspect appeared in the Chief Albert Luthuli magistrate's court in Elukwatini on Friday.  He is facing a charge of murder and two counts of attempted murder.

Gauteng education MEC Panyaza Lesufi has expressed sadness at the death of a primary school teacher, who was found dead in her flat.
News
8 months ago