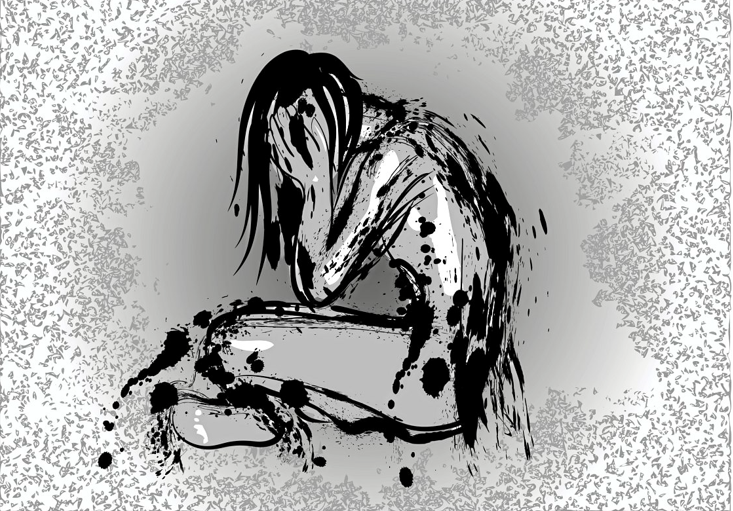 The UN Children's Fund and the World Health Organisation have committed to a 10-year programme to strengthen mental health and pyschosocial support services for children, adolescents and their caregivers in Africa.
Image: 123rf

The UN Children's Fund (Unicef) and the World Health Organisation say there is a need for increased investment and access to mental health prevention and response services in Africa.

As the world marked World Mental Health Day on Sunday, these organisations said access to mental health and psychosocial support services remained unequal for children and adolescents in Africa.

They said investment in mental health remains extremely low in Africa, where at least one in seven children in Sub-Saharan Africa experience a significant psychological hardship.

“The lack of access to basic social, health and education services, combined with wide-reaching structural inequalities, are all known to be aggravating risks for mental ill-health.”

The effects of climate change, compounded by high rates of HIV infection, adolescent pregnancies and humanitarian emergencies, were also ongoing threats for the mental wellbeing of children and adolescents in Africa.

Their research showed that 50% of mental health conditions start by age 14 and 75% by the mid-20s.

“Addressing child and adolescent mental health in Africa is urgent. Over the years, millions of young people have been exposed to challenges most adults would find very difficult to cope with, often having to deal with the psychological impacts on their own.

To respond to this crisis, the WHO and Unicef committed to the 10-year Joint Programme on Mental Health and Psychosocial Well-being and Development of Children and Adolescents in Africa.

Signed in 2020, this decade-long collaborative effort is working with local governments to strengthen mental health and psychosocial support systems for children, adolescents and their caregivers.

Dr Matshidiso Moeti, the WHO regional director for Africa, said investment in mental health remained extremely low in Africa, with government expenditure at less than $1 per capita.

One in 7 children facing mental illness

One in seven youths in sub-Saharan Africa are experiencing a mental health condition, according to the 'State of the World’s Children' report ...
News
3 weeks ago

Throughout her reign Musida has been graceful and remained focused on fulfilling the pledge she made during her crowning.
Lifestyle
3 weeks ago

'I must take my hiding like a big boy': Attorney who hurled 16 F-bombs at judge faces disciplinary hearing

Judge Tasneem Moosa was the main target is of his angry outburst during a virtual hearing in September 2020, as he hurled at least 16 f-bombs at the ...
News
3 weeks ago