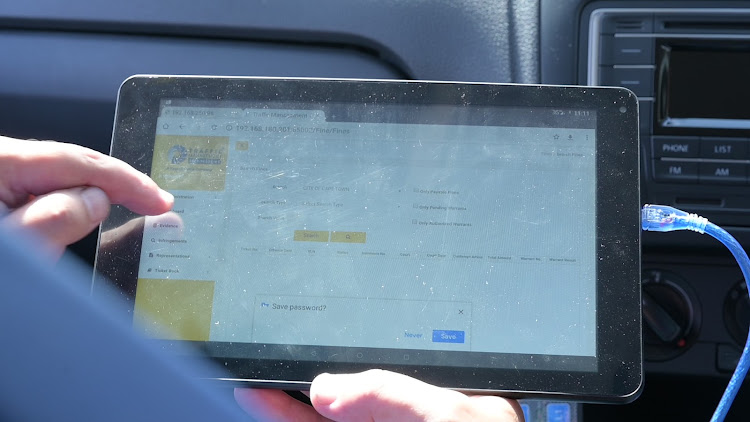 The City of Cape Town said some of its traffic service vehicles have been fitted with automatic number plate recognition (ANPR) technology to help it identify cloned or duplicate licence plates, which are a growing concern.

The technology allows the traffic service to scan the licence plates of vehicles around them while in transit.

“These ANPR-equipped vehicles mean fewer traffic stops, and focusing instead on those vehicles that are flagged by the system.

“It also helps with identifying cloned or duplicate licence plates, which are a growing concern, outstanding summonses and outstanding warrants,” MMC for safety and security JP Smith said in a statement.

The city said in the past two months, the traffic service received 445 complaints about duplicated number plates. Of these, 203 cases have been finalised, with the remainder still under investigation.

Smith said many motorists have had the unfortunate experience of an administrative nightmare, because someone else was using the same licence plate and racking up fines or committing crime.

The city said already in use are hand-held devices, linked to an application, that allow officers to expedite the issuing of fines by collating the information electronically.

‘The ANPR technology allows us to detect whether the licence plate matches the vehicle, and if not, officers are able to stop the driver, escort the vehicle to the traffic department, and investigate the circumstances to determine whether it is an accidental duplication of plates, or something more sinister,’ added Smith.

The city said the traffic service records thousands of transgressions on a weekly basis.

— 1,930 arrests for drunk driving and reckless and negligent driving

“Sadly, many of the fines for these offences go unpaid for various reasons, which in turn results in large numbers of warrants of arrest,” Smith said.

He said technology like the ANPR cameras is useful in tracking down those who flout the law.

“We have a culture of nonpayment and disregard for law and order, and holding people accountable for their actions is one way of ensuring improved behaviour on our roads, and saving lives,” Smith said.

Fourteen suspects are facing the law after being arrested on Wednesday by traffic officers for allegedly holding passengers of luxury buses hostage ...
News
10 months ago

The National Taxi Alliance (NTA) says the law must take its course with 14 taxi association members who were arrested on Wednesday by traffic ...
News
10 months ago

Western Cape Premier Alan Winde wrote a letter to President Cyril Ramaphosa requesting a consultation with provinces before any possible extension of ...
News
10 months ago