Kiteboarder helps save four people after boat capsizes in KZN 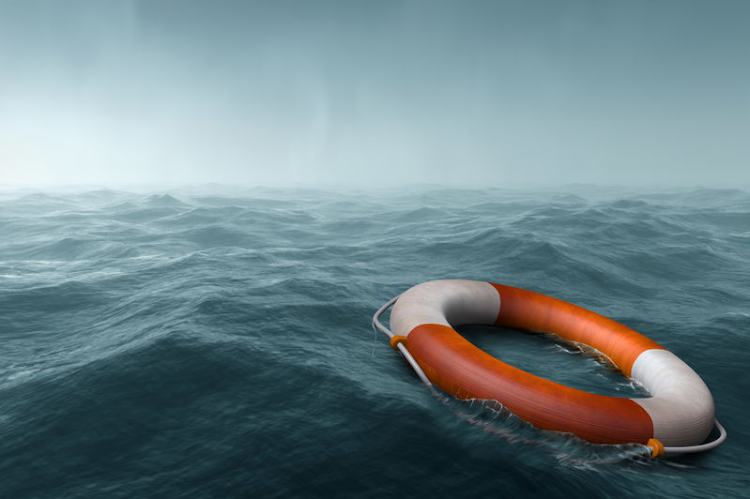 A kiteboarder came to the rescue of four people who were flung into choppy seas when their boat capsized at Cape Vidal, on the KwaZulu-Natal north coast.

“The fishing vessel was reportedly launching at the Cape Vidal launch site when the boat may have suffered engine failure to one of two outboard motors and capsized with four crew on board — a 62-year-old owner and skipper, from Durban, his son and his son's girlfriend, and a family friend, on board.”

Hoffman said the four were thrown into the water and the vessel drifted out to sea in strong winds.

He said a NSRI team, members of the public and Ezemvelo KZN Wildlife members responded.

Jurgens Lubbe, from Mpumalanga, was kiteboarding nearby when he saw people on the beach pointing towards the water. He noticed the upturned boat with two men clinging onto the upturned hull and a male and female in the water nearby.

Police divers will resume their search on Monday for a man who fell off his paddle ski and disappeared under water in Kalk Bay on Sunday.
News
10 months ago

Lubbe kiteboarded towards them and was able to pull the young woman to the shore.

He volunteered to kiteboard back out to assist with the remaining three.

“An NSRI rescue swimmer handed an NSRI pink rescue buoy, stationed along that stretch of beach, to Lubbe, as well as the girl's life jacket.”

Lubbe managed to reach the family friend and handed him the life jacket, and the buoy to the younger man, as aids to stay afloat. The son was able to swim towards the rocks. On reaching the rocks, he was pulled out of the water by NSRI rescue swimmers and members of the public. Lubbe pulled the friend towards rocks, where an NSRI rescue swimmer swam out and assisted him out of the water.

He then pulled the elderly skipper from the backline towards the rocks, where a rescue swimmer assisted, holding onto the injured man with one hand and holding the kiteboard with the other hand. Lubbe pulled them towards the beach, where NSRI members and members of the public helped them out of the water.

“The 62-year-old skipper was seriously injured and he was attended to by Dr Pierre Els, from Richards Bay, who happened to be at the beach at the time,” said Hoffman.

He was airlifted to hospital.

KwaZulu-Natal economic development, tourism and environmental affairs MEC Ravi Pillay has expressed sadness over the deaths of two people in a fire ...
News
10 months ago

I thought it was tickets: diver in terrifying seal attack

A man was assaulted during a scuffle at Clifton Beach in Cape Town and alcohol was confiscated when hundreds of students descended on the beach on ...
News
10 months ago