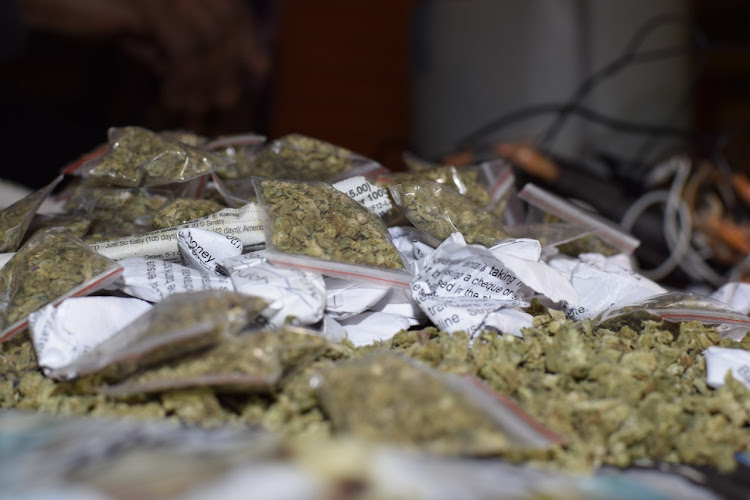 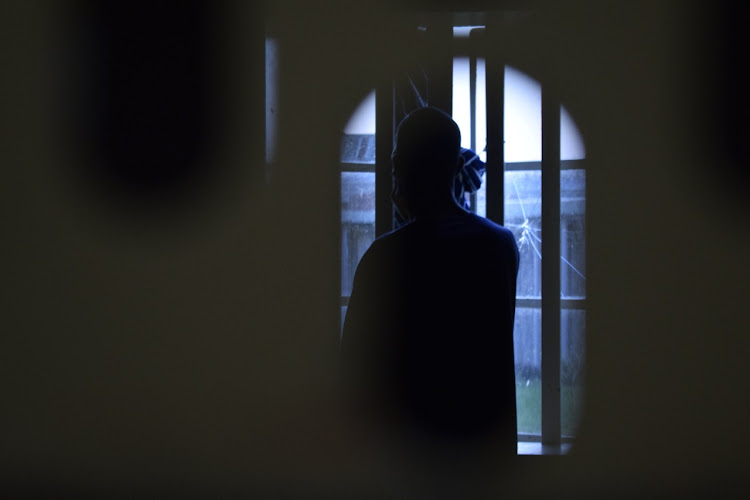 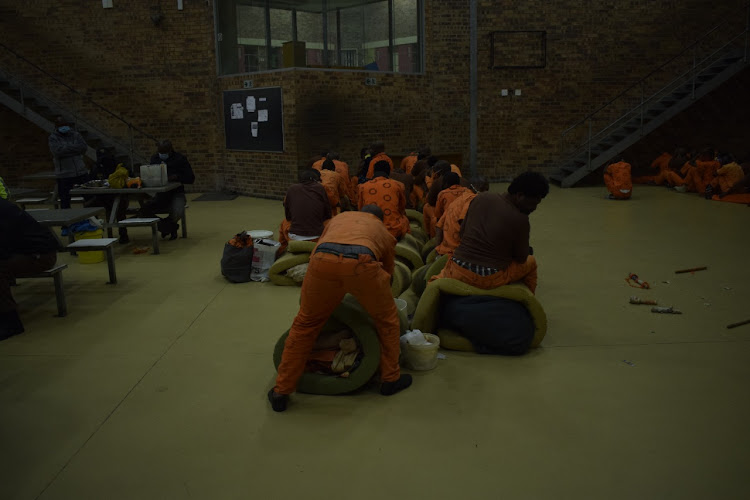 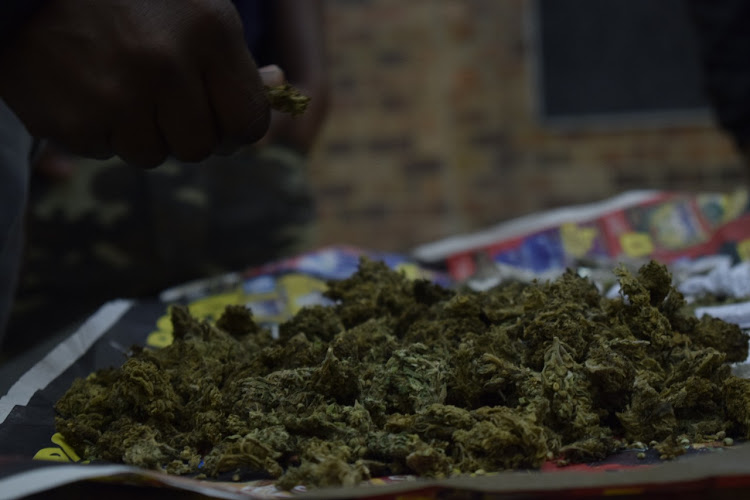 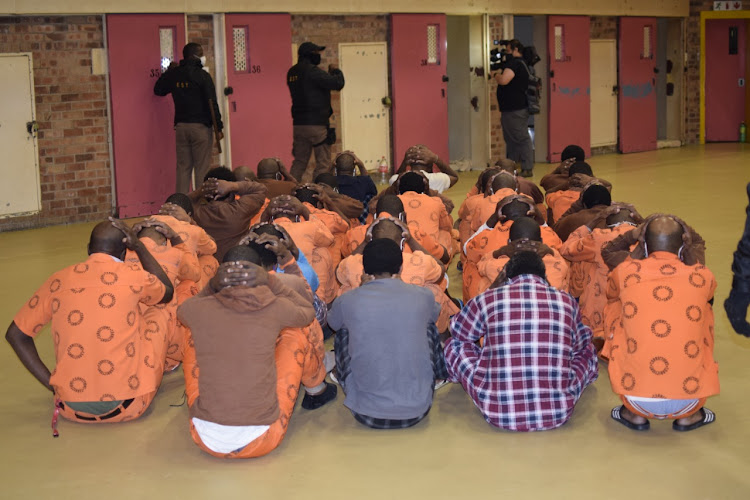 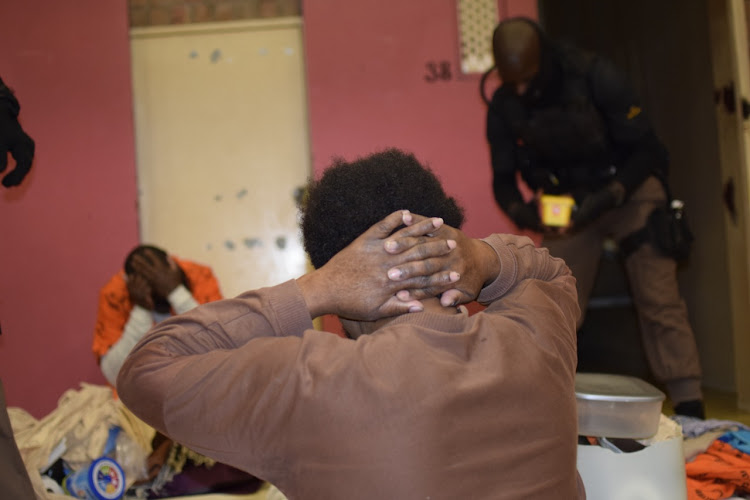 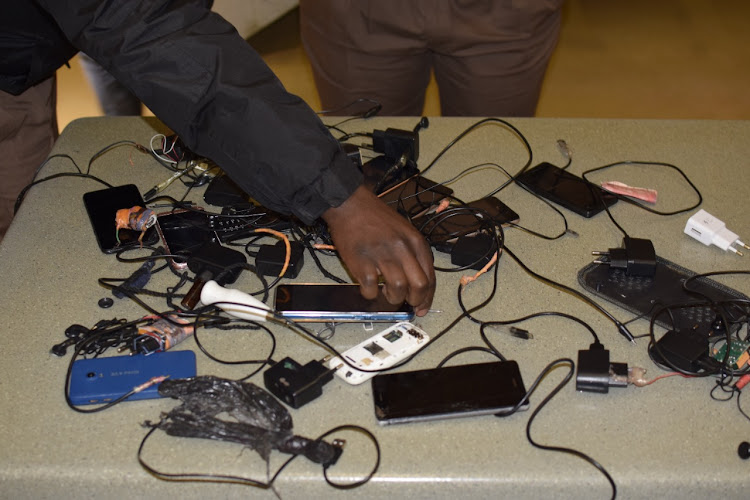 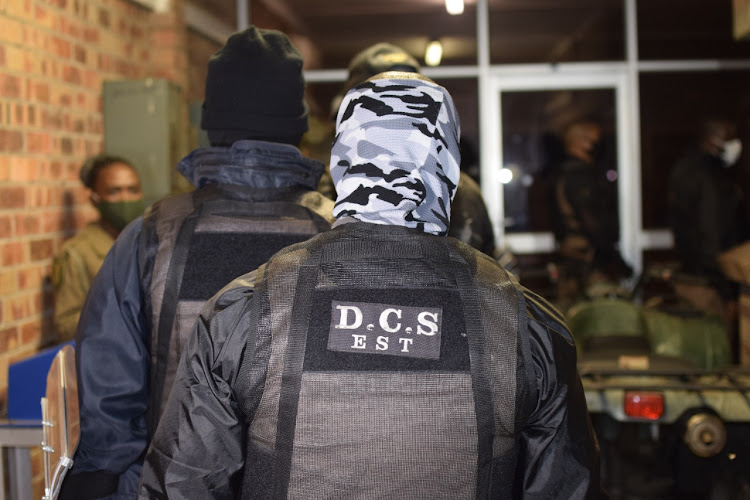 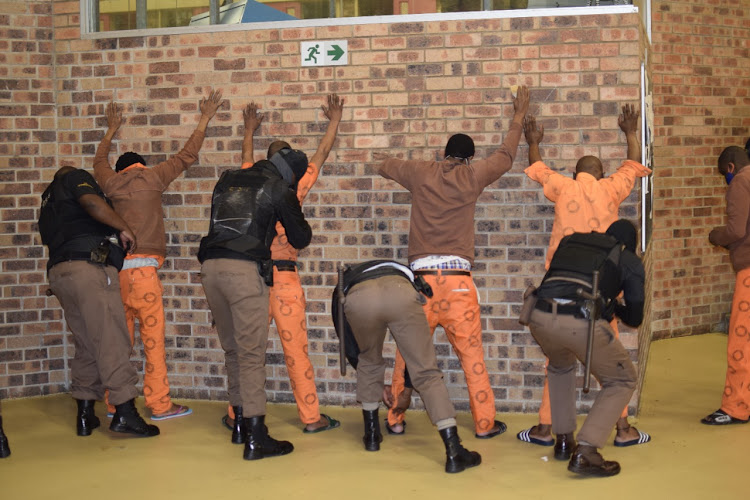 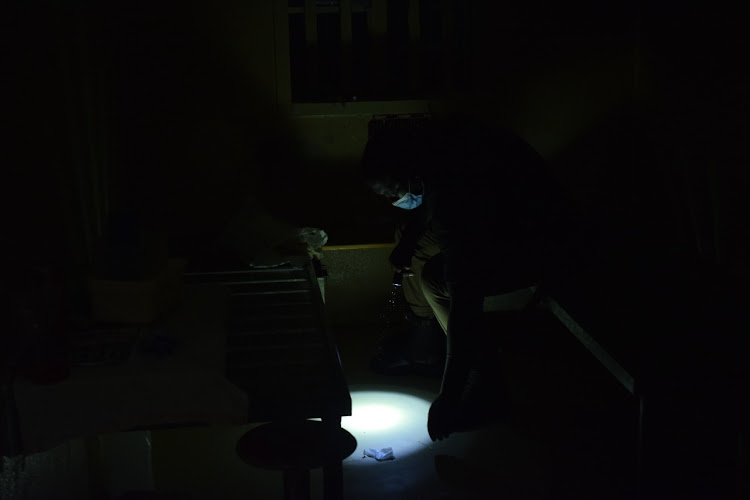 A large amount of contraband, including dozens of cellphones, chargers, dagga, muti and cash were discovered during a raid at the Qalakabusha Correctional Centre, northern KwaZulu-Natal, in the early hours of Tuesday morning.

A joint operation by the national department of correctional services and the SAPS saw 296 hardened criminals at the prison’s maximum security unit stripped and searched for illegal substances.

At least 64 cells were searched where more than R10,000 worth of dagga and 37 cellphones were recovered.

Acting national commissioner Makgothi Thobakgale said they remained concerned about the amount of contraband making its way into the prison.

“A lot of contraband such as dagga and cellphones are making it through and into this facility. We came here to make a point that we will tighten the security. This is very serious because cellphones are a means of communication and are used to plan crimes that happen outside our centres.”

There have been growing concerns over the management of the facility, situated outside Empangeni, after four dangerous inmates escaped in three separate incidents within the space of a year.

In May, Mbongiseni Mpho Thusini, 24, and Mfaniseni Mthembu, 25, made a brazen escape from the prison’s maximum security unit.

Thusini was serving a life sentence for murder, attempted murder, and robbery with aggravating circumstances, theft, possession of illegal firearms and ammunition and a further charge for human trafficking.

Mthembu was serving a 22-year sentence for rape.

Nxumalo said the population of serious offenders was getting younger.

“Most of the inmates here are in their thirties and they’re serving a life sentence. Remember, with a life sentence you have to serve a minimum of 25 years.”

He said the fact that so much contraband was found at the facility meant there was a growing trade among inmates.

“The danger with trade is that it creates competition among inmates. That leads to a turf war and then you find people being attacked and even the lives of our officials being at risk.”

He said those found with contraband on Tuesday would be criminally charged and internally charged in accordance with the Correctional Service Act, which would affect their sentences.

Three awaiting-trial prisoners have been re-arrested after escaping from an Eastern Cape police station.
News
3 months ago

The dozen men escaped through a hole in the wall of the Mount Frere police station cells, before fleeing through a gap cut in a perimeter fence.
News
3 months ago