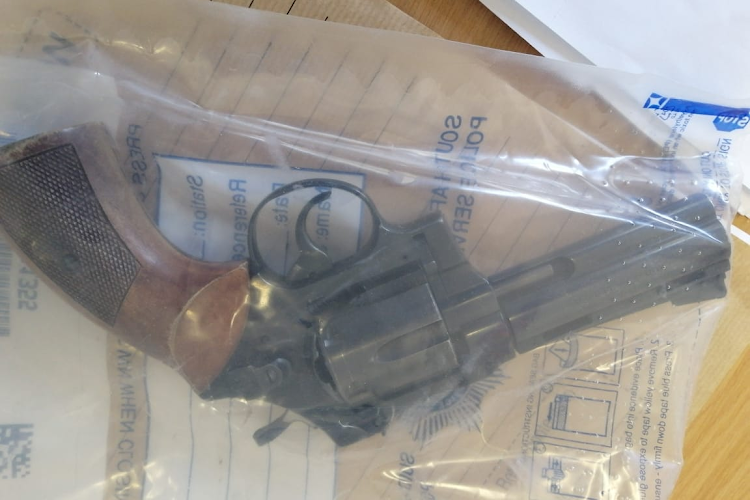 A revolver was found in a drawer at a Cape Town hospital on Friday.
Image: SAPS

A revolver was found in a drawer at a Cape Town hospital on Friday, which was discovered to have been stolen in Potchefstroom. 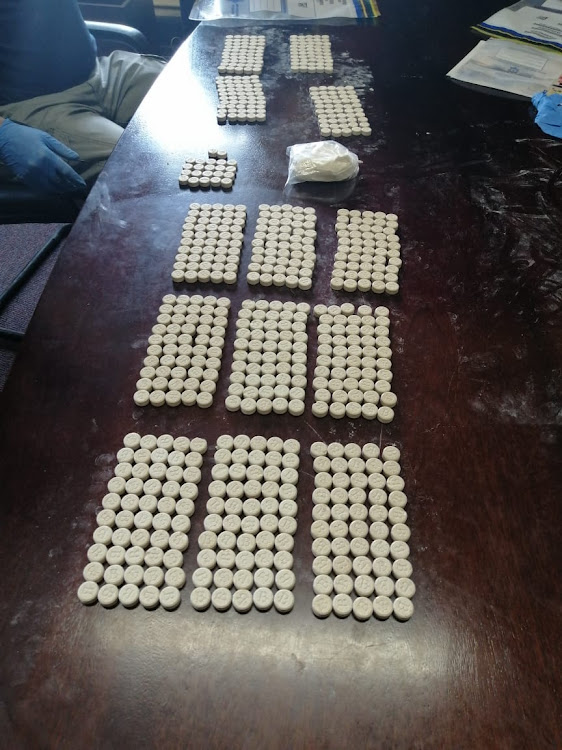 Western Cape police spokesperson Warrant Officer Joseph Swartbooi said the weapon was found after a search warrant was executed between 6am and 8am at a hospital in Woodstock.

The estimated street value of the drugs is R67,000.

The operation formed part of integrated efforts by the police and other law enforcement agencies to rid communities of unlicensed firearms and the illegal drug trade, Swartbooi said.

An inquiry was opened for investigation.

Two constables are expected to appear in the Durban magistrate's court on Friday in connection with an alleged cash-for-jobs scam which saw victims ...
News
3 months ago

Customs officials have seized dried abalone worth R1.6m hidden in the trailer of a taxi at the Lebombo border post in Mpumalanga.
News
3 months ago