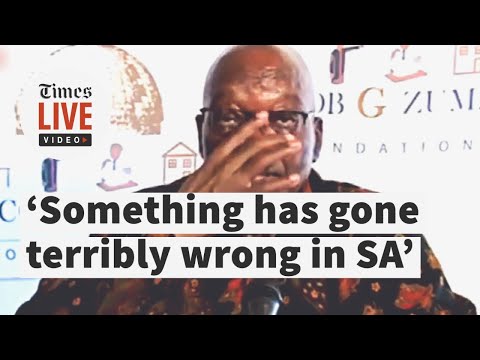 Former president Jacob Zuma gave a 50-minute speech on Thursday from his home in Nkandla, where he is serving the remainder of his 15-month prison sentence for contempt of court.

During a prayer meeting for his wellbeing, Zuma accused the state of treating him unconstitutionally and warned of dire consequences if the courts continued to “persecute” him.

The former president said South Africans should vote for the ANC in the local elections on November 1.