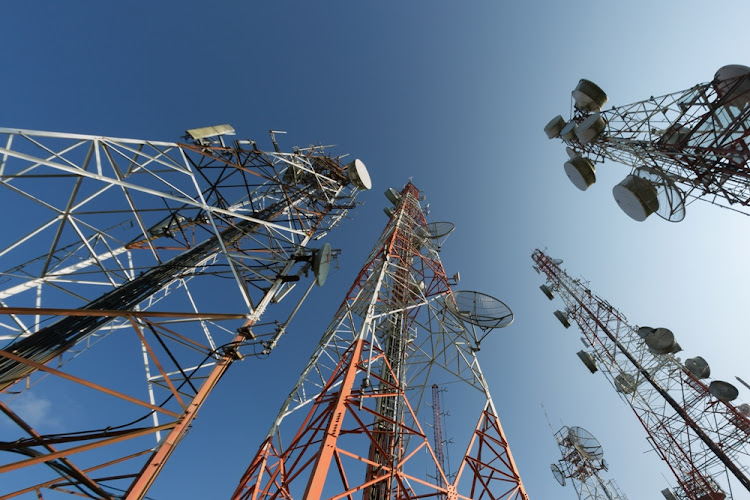 A KwaZulu-Natal scrap metal dealer has been jailed for six months for possession of stolen cellphone tower batteries.
Image: ISTOCK

A KwaZulu-Natal scrap metal dealer has been jailed for six months after the Hawks recovered stolen cellphone tower batteries in his shop.

“On February 4 2020, Ngcameni — who was a scrap metal manager — was arrested by Hawks members from the Port Shepstone serious organised crime investigation unit for receiving stolen tower batteries,” said Mhlongo.

“Members received information about a vehicle which was carrying stolen tower batteries and ... information led them to the local scrap metal yard in Hibberdene.

“Upon their arrival, they found Ngcameni with tower batteries and he was arrested together with John Piri, 26, who was charged for being in the country illegally.”

Ngcameni was handed a six-month sentence with an option of paying a R30,000 fine instead.

“Piri was sentenced to six months' direct imprisonment and will be deported at the end of his sentence,” said Mhlongo.

The Wireless Open Access Network (Woan) invitation to apply for access was issued by the Independent Communications Authority of SA (Icasa) in ...
Opinion & Analysis
10 months ago

A confidential NPA document — which has been confirmed as authentic — has linked Senzo Meyiwa’s girlfriend Kelly Khumalo to a suspect in the Bafana ...
News
1 year ago