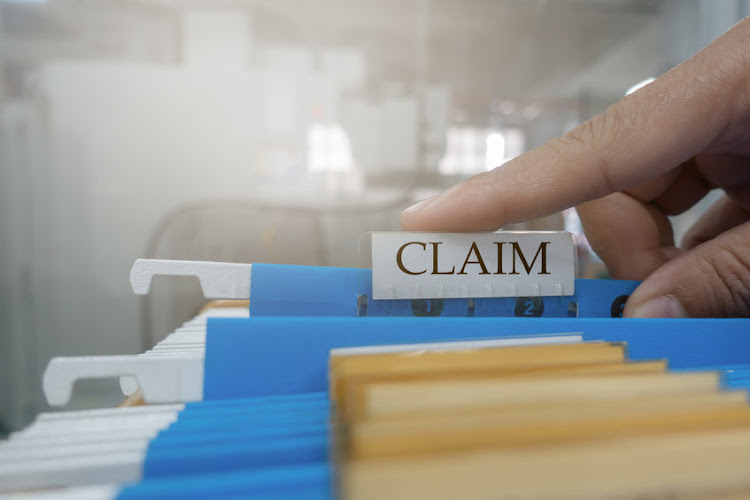 A Cape Town traffic cop is claiming R4.5m in damages for his 2018 firing.
Image: 123rf/manopphimsit

A Cape Town traffic cop wants R4.5m in damages from the city council for the “pain and suffering” he endured when he was fired for calling in sick on New Year's Day.

Richard Joseph, a traffic cop since 2002, spent two months at home in 2018 after being summarily dismissed for failing to produce a doctor's certificate to support his January 1 absence.

He appealed successfully and returned to work, but he sued the council in the Cape Town high court for R56,000 for two months’ earnings and R4.5m for “general damages for pain and suffering ... as a direct result of the charges, dismissal and defamation”.

Joseph's litigation stumbled at the first hurdle this week when a judge agreed with the city council's objections to his claim and gave him 15 days to submit revised papers.

‘It is not through a fight that you get what you want,’ says former CCMA commissioner who wants to help

A labour commissioner for 20 years, Mapalo Tsatsimpe decided to pen a book to educate employees on mediation, saving them the stress of losing cases ...
News
2 months ago

In his original affidavit, Joseph said though he was reinstated and paid the two months' salary he lost, his credit profile suffered and he incurred interest charges on bills he had been unable to pay after his sacking. The “severe financial stress” also affected his health.

But Judge Ashley Binns-Ward said he had provided no proof of these claims.

While Joseph said his dismissal was “the subject of talk” in the traffic department which defamed his good name, Binns-Ward said anyone claiming damages for defamation must describe the words used by the defendant. "[Joseph] has failed to do so,” he said.

The judge also threw out Joseph's claim that the council instituted disciplinary proceedings maliciously, and said it had reasonable and probable cause for the action it took.

Joseph's request for two months' compensation was also thrown out — because he had already been paid it. “It is not at all clear what the alleged basis for the claim is,” said Binns-Ward.

Finally, the judge said Joseph failed to say in his affidavit which damages were claimed for the disciplinary charges, the dismissal and the defamation.

“The pleading seems to be directed at advancing a claim for malicious prosecution and defamation, but ... even that is not certain,” he said.

“The resulting confusion is compounded by [Joseph’s] failure to plead severally the quantum of the damages he claims in respect of what may be discerned as a multiplicity of claims.”

Though Joseph's court papers were drawn up by an attorney, he was not represented in court on Wednesday.

We saved more than 58,000 jobs despite budget cuts and increased demand, CCMA says

The Commission for Conciliation, Mediation and Arbitration says it was able to save 58,165 of 138,816 jobs likely to be lost to retrenchment in the ...
News
2 months ago

A Pretoria school principal fired for inappropriately hugging his personal assistant and demanding a kiss has failed in a bid for reinstatement.
News
2 months ago

A senior public servant who was fired for her involvement in a series of expenses fiddles totalling more than R300,000 has failed in a last-ditch bid ...
News
5 months ago