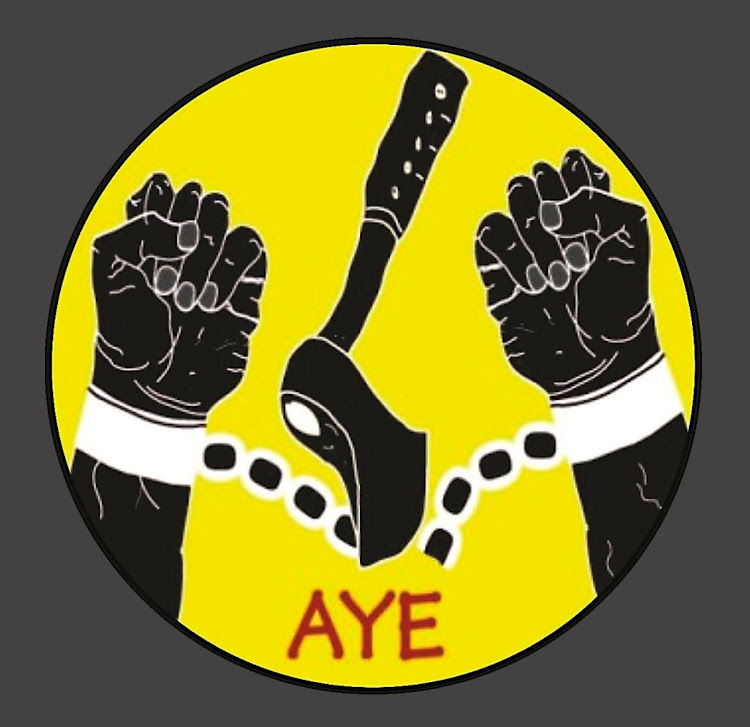 Extradition and the possibility of 42 years in a US federal prison loom for alleged Nigerian mafia members arrested in Cape Town on Tuesday morning.

According to a press statement by the US department of justice (US DOJ), Perry Osagiede, the founder of Black Axe in Cape Town, otherwise known as the Neo Black Movement of Africa Cape Town Zone, was among those arrested in the raids on Tuesday.

The 52-year-old Osagiede, or “Lord Sutan Abubakar de 1st”, as he was known in the group, allegedly founded the notorious group’s Cape Town chapter.

According to a BBC investigation the Black Axe has been banned as a cult in Nigeria where it started in the 1970s as an anti-colonial student organisation. Authorities around the world have cracked down on the group’s illicit activities.

Sources have described the Black Axe as a highly organised global organisation which operates across borders. In Italy it has managed to push the Italian mafia out of former strongholds and is allegedly associated with drug smuggling and human trafficking.

Osagiede and 45-year-old Enorense Izevbigie, or “Lord Samuel S Nujoma” as he was known in the Black Axe, allegedly headed the seven-man leadership core of a much larger crime network.

According to the US DOJ the group has been running a sophisticated online dating scam and business email compromise scam operation from SA since at least 2011, raking in hundreds of millions of rand from victims across the globe.

“Seven leaders of the Cape Town Zone of the Neo Black Movement of Africa, also known as “Black Axe,” and an eighth man who conspired with a Black Axe leader, were charged with multiple federal crimes relating to internet scams they perpetrated from SA,” read the US DOJ statement.

It said the men were all originally from Nigeria and “are charged by superseding indictment with wire fraud conspiracy and money laundering conspiracy, spanning from 2011 to 2021”.

“Otubu also engaged in romance scams and used the victims of those scams to obtain money and to launder the proceeds of business email compromises back to SA. Otubu conspired with an individual identified in the criminal complaint as Co-conspirator 1, who was a founding member and leader of the Cape Town Zone of Black Axe,” the statement read.

The US DOJ said the Black Axe is organised into regional chapters known as “zones” and that the accused were all leaders in the Cape Town, SA, Zone.

“Perry Osagiede founded the Cape Town Zone of Black Axe and worked as its zonal head, along with Izevbigie.  The Black Axe defendants and other members of Black Axe took part in, and openly discussed, fraud schemes among their membership,” read the statement.

The US DOJ said that from at least 2011 through 2021 the alleged Black Axe members and other conspirators worked together from Cape Town to engage in widespread internet fraud involving romance scams and advance-fee schemes involving intricate narratives to lure and manipulate victims.

“Many of these fraudulent narratives involved claims that an individual was travelling to SA for work and needed money or other items of value after a series of unfortunate and unforeseen events, often involving a construction site or problems with a crane,” said the statement.

“The conspirators used social media websites, online dating websites, and voice over Internet Protocol (Voip) phone numbers to find and talk to victims in the US,  while using a number of aliases,” the statement read.

Their victims believed they were in a romantic relationship with the person using the fake profiles, and when requested their victims in the US sent money and valuable items overseas, including to SA.

“Sometimes, when victims expressed hesitation in sending money, the conspirators used manipulative tactics to coerce the payments, including by threatening to distribute personally sensitive photographs of the victim,” read the statement.

The US DOJ further alleged that the accused used the bank accounts of victims and individuals with US-based accounts to transfer money back to SA.

According to the US DOJ the wire fraud conspiracy and wire fraud charges each carry a maximum sentence of 20 years in prison while the money laundering charge carries another 20 years.   For aggravated identity theft the suspects will serve a mandatory term of two years in prison which must run consecutively to any other term of imprisonment imposed on the accused.

“All eight defendants were arrested in SA earlier this morning (Tuesday) by the SA Police Service and are awaiting extradition to the US on these charges. Both cases are before District Judge Michael A Shipp in Trenton federal court,” said the US DOJ.

Acting US Attorney Rachael Honig warned the American public in the statement to be on guard against online scams like these.

“Americans are too often victimised by criminal organisations located abroad who use the internet to deceive those victims, defraud them of money, and, many times, persuade the victims to wittingly or unwittingly assist in perpetuating the fraudulent schemes,” she said.

“The public should be on guard against schemes like these. And, more importantly, anyone thinking of engaging in this kind of criminal conduct should understand that the US Attorney’s Office and our partners will find them and bring them to justice, no matter where they are,” said Honig.

The US Secret Service is believed to have been the Hawks’ key partner in the investigation and operation.

“Transnational organised criminal networks continue to victimise US citizens and threaten the financial infrastructure of the US,” he said.

“The Secret Service, alongside our partner agencies, works tirelessly in its global investigative mission to dismantle these groups and arrest those who lead them. We are proud to be a part of the international law-enforcement mission to combat all forms of financial crimes and thank all those involved in this investigation,” said Sheridan.

Suspected members of a “transnational organised crime syndicate originating in Nigeria” arrested in SA are believed to have scammed lovelorn victims ...
News
7 months ago

A new iPhone scam uses social engineering to rake in millions from users using dating apps such as Bumble and Tinder, as well as a system which helps ...
News
7 months ago