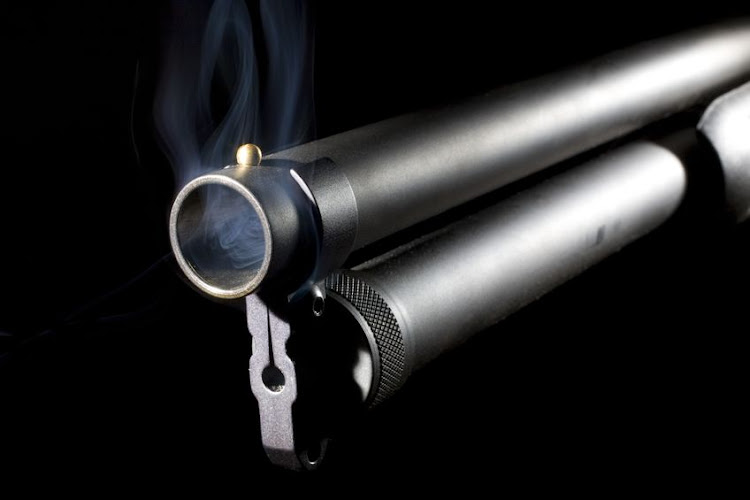 A search is under way for four children kidnapped in Polokwane. File image
Image: 123RF/Guy Sagi

Four children were hijacked together with their driver on Wednesday morning in Bendor, Polokwane.

Limpopo police spokesperson Brig Motlafela Mojapelo confirmed the incident but said information was sketchy as they had first received notice via social media.

He said teams had been activated to find the children.

Swart said the children were in a vehicle with their driver when a Kia and a black Mercedes pulled along side them, flagging down the driver.

The occupants of the two vehicles broke a window and unlocked the vehicle. A champagne-coloured SUV then arrived and the children and driver were kidnapped.

According to Swart, the driver was later dropped off and the SUV was last seen on the N1 heading north.

AfriForum, whose neighbourhood watch teams are assisting with the search, said the children are aged six, 11, 13 and 15.

They are wearing their school uniforms.

Kidnapping for ransom is said to have become a flourishing venture for international crime syndicates that rope in police officers to ensure ...
News
4 months ago

Two suspects are expected to appear in the Durban magistrate's court on Monday in connection with the kidnapping of a 24-year-old Indian national ...
News
2 months ago

The woman was abducted from her home in Atteridgeville on Tuesday by at least two men impersonating police officers, said Col Athlenda Mathe..
News
2 months ago

Cape Town police have rescued a Chinese businessman after a four-day kidnapping and extortion ordeal.
News
5 months ago