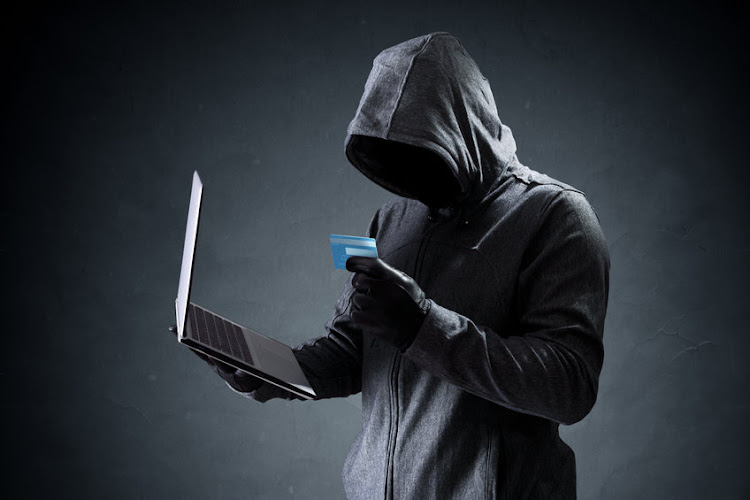 A fraudster who was bust for cloning credit cards and then skipped bail will spend the next seven years behind bars.

The Hawks bust Alain Mukamba, 37, for fraud in Cape Town in 2014. Investigators found cloned credit cards, credit card slips and point-of-sale devices in his possession when they searched his Parklands premises.

“Further investigation led to [the] arrests of [two] ladies who were used as runners who opened bank accounts of which Mukamba had control of and used to commit fraud,” said Hani.

“The two ladies made a plea agreement with the state. They were found guilty and  later testified against Makumba.”

Hani said Mukamba skipped bail. “In 2016, Makumba never returned to court and a warrant for his arrest was issued and was circulated.

“In 2019, he was arrested in Gauteng for fraud-related charges [and] the investigating officer ... secured the accused's transfer to Goodwood prison.”

Increase in digital bank fraud as criminals cash in on pandemic: Sabric

With more South Africans shopping and transacting online during the Covid-19 pandemic, there has been a significant increase in digital banking ...
News
2 months ago

WENDY KNOWLER | How can we help you? By protecting your clients, FNB

Human error aside, the bank paid out R3m from a customer’s empty account, then tried to sue him
Opinion & Analysis
2 months ago

I bought R1.8m Maserati to get an overdraft, Ocean Basket owner tells judge

The owner of a struggling Johannesburg restaurant told a judge he bought a R1.8m Maserati to improve his credit record.
News
2 months ago