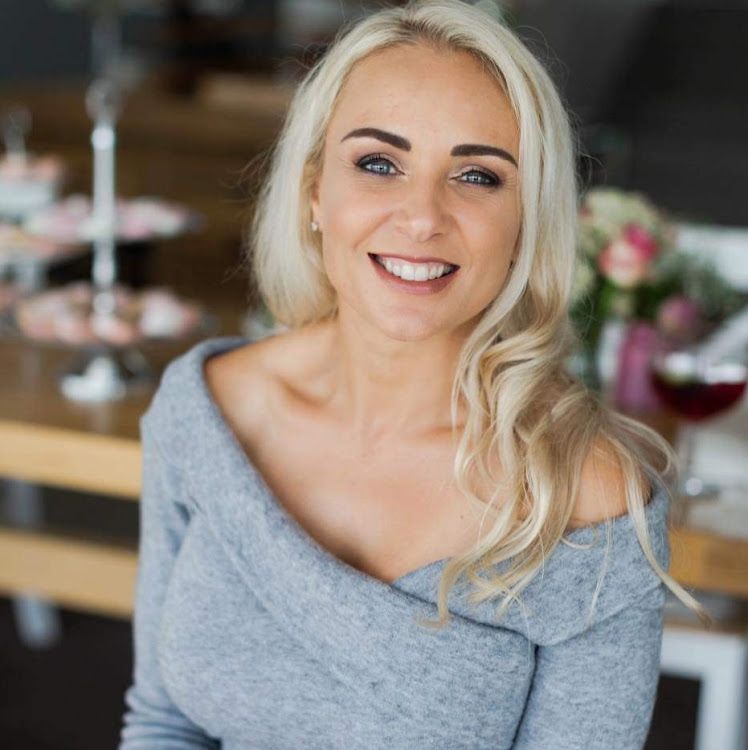 Vicky Terblanche's body was found in a shallow grave in a field in Greenbushes, outside Gqeberha.
Image: Saps

The body of a second missing woman from the Eastern Cape was found buried in a shallow grave at the weekend, police said.

Vicky Terblanche was reported missing by her boyfriend last Thursday at the Mount Road police station in Gqeberha.

On Friday evening, officers were alerted about a “suspicious” home at a complex in Mill Park.

“On arrival, police found the doors, including the garage door, were wide open. Suspecting something was amiss, police roped in forensics to assist,” said police spokesperson Col Priscilla Naidu.

While officers were at the house, a 32-year-old man arrived and indicated he lived there, Naidu said. He was taken to the police station for questioning.

“Further investigation led police to a house in Burt Drive in Newton Park, where a 24-year-old male was also questioned.”

Naidu said after intense investigation, detectives with the assistance of the K9 search and rescue unit found the body of the missing woman buried in a shallow grave in an open field in Greenbushes.

Both men were arrested and are expected to appear on a murder charge in the Gqeberha magistrate’s court on Monday.

This is the second body found buried in a shallow grave in Gqeberha.

Last Wednesday, the body of 16-year-old Cynthia Williams was found buried in the back yard of her boyfriend Kyle Barnes’ house in Thomas Gamble in Kamesh.

She was pregnant at the time of her death.

It is alleged the teenager was stabbed on October 11 by 19-year-old Barnes.

Barnes appeared in the Kariega magistrate’s court on Friday and the case was postponed for a bail application this week.

Former police officer Nomia Rosemary Ndlovu – who was accused of killing her lover, sister, cousin, niece and two nephews in order to cash out on ...
News
1 month ago

WARNING: This story contains graphic details that some readers might find disturbing.
News
1 month ago

Soldier in court, accused of killing his girlfriend

A soldier is set to appear in court on Friday after allegedly shooting and killing his partner in Malelana, Mpumalanga on Tuesday.
News
1 month ago