Daytime load-shedding is back, until Saturday: Eskom 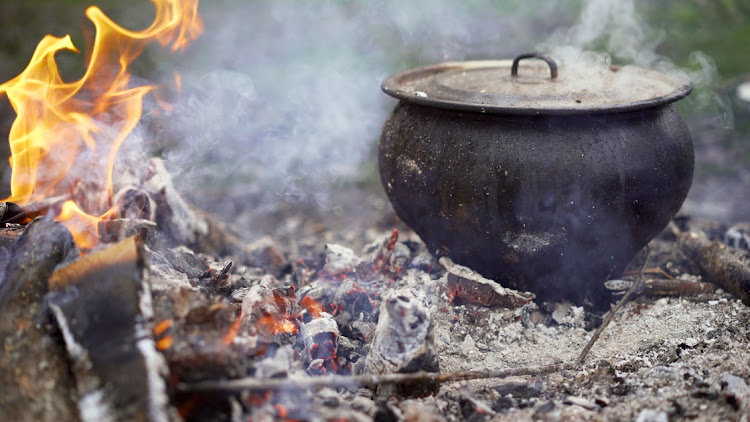 Stage 2 load-shedding will be implemented from 9am on Tuesday until 5am on Saturday. File image
Image: 123RF.COM

Stage 2 load-shedding will be implemented from 9am on Tuesday until 5am on Saturday.

“While Eskom teams have successfully returned a unit each at the Kusile, Matimba and Arnot power stations during the early hours of this morning, further delays in returning other units to service have exacerbated the capacity constraints, hampering the ability to replenish the emergency generation reserves.”

Eskom expects to return Koeberg Unit 1 to service during the weekend.

Five other units are expected to return to service during the week. “However, there are a number of generation units running with risk of failure that cannot be attended to at the moment due to the current capacity constraints.”

South Africans can expect a number of days of load-shedding this summer, power utility Eskom said on Monday.
News
2 months ago

Joburg not excluded from load-shedding 'for now', says Eskom

City Power and Eskom say they have agreed to work together to protect the power grid in the national interest.
News
2 months ago

The state of South Africa's power stations - according to Eskom

Eskom needs to add thousands of megawatts to SA's power grid in the next two years, just to keep up with the country's needs, says Eskom COO Jan ...
News
2 months ago