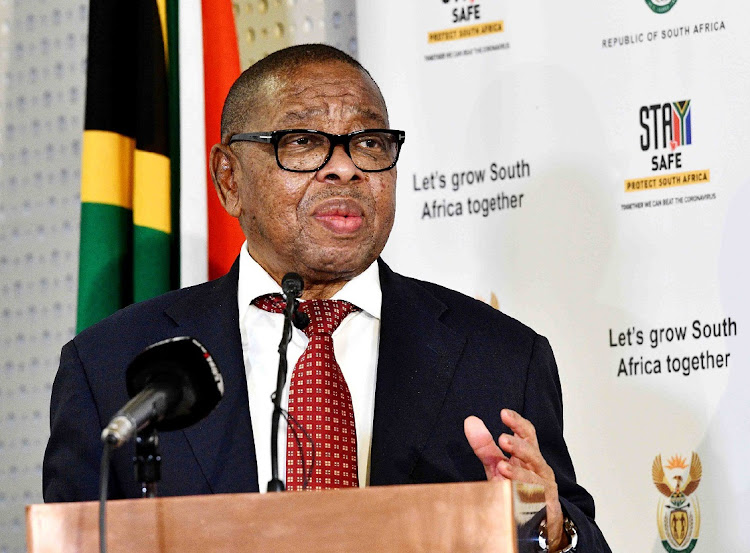 Funding set aside for the National Student Financial Aid Scheme (NSFAS) has more than doubled between 2018 and 2021 and has widened its reach to offer financial support for prospective TVET and university students.

Funding increased from R20bn in 2018 to R42bn in 2021, said higher education minister Blade Nzimande during a media briefing on Thursday.

The minister said this demonstrates government's seriousness about providing free higher education to those who need it most. Government schemes including Funza Lushaka have played a significant role in providing assistance for students.

Nzimande said the scheme prioritised female students, who are the majority of all students funded by NSFAS.

Here’s how scammers may gain access to your NSFAS allowance

The scheme told TimesLIVE on Thursday it continues to receive reports from victims who lose their allowances to scammers.
News
8 months ago

“In 2018, this was 61.4%. This is similar to the overall representation of female undergraduate students in the public university sector. This is a huge achievement by this government in terms of affirming women in post-school education and training,” he said.

The number of female students who received funding in 2020 increased by 30.6%, from 360,344 in 2018 to 470,969 funded in 2020. NSFAS also funds students with disabilities, in universities and Technical Vocational Education & Training (TVET) colleges.

However, Nzimande said he was concerned by the decline in financial assistance offered to students living with disabilities. Just less than 2,000 students with disabilities received funding from NSFAS in 2019 and only 1,421 were funded in 2020.

The minister said job losses resulting from the Covid-19 pandemic had contributed to increased demand for NSFAS funding.

Applications for the 2022 academic year officially open on November 2.

Faced with funding cuts and Covid-19, universities need to be creative

SA’s 26 public universities are under pressure, with financial sustainability and Covid-19 the top two risks. Financial risks have increased over the ...
Opinion & Analysis
8 months ago