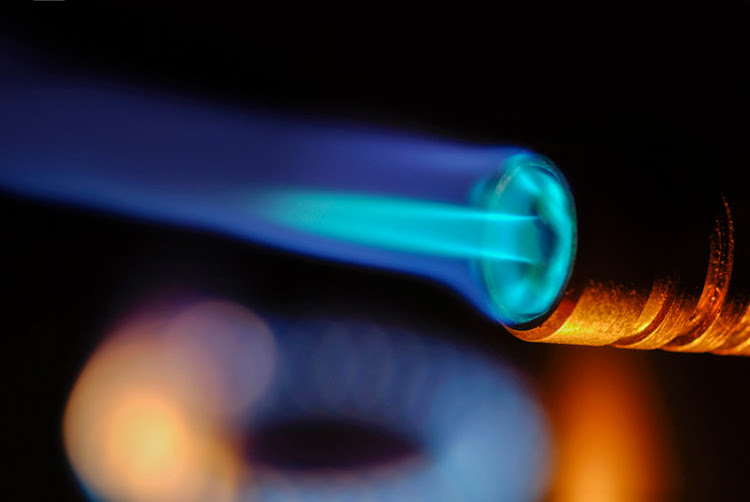 The robbers burnt their victim's hands and feet with a blowtorch. Stock photo.
Image: 123RF/luizrocha

A gang of robbers used a blowtorch to burn the hands and feet of an 84-year-old woman living on a plot at Leeufontein in Bronkhorstspruit before fleeing with her bakkie, household possessions and cash.

The victim woke up when a torch was shone in her eyes after about eight people gained entry to the property in the early hours of Thursday morning.

“The 84-year-old woman was dragged [out of bed] and her hands and feet burnt with the blowtorch. She was left in a locked bathroom. Her employee was also tied up at the back of the house, and the suspects drove away with the victim's Ford Ranger bakkie, household possessions, and cash.”

He said the woman was taken to hospital for treatment after the ordeal.

“The intelligence team, Bronkhorstspruit detectives, K9, and Tshwane district trio task team went out to trace the suspects, and on the same day, at about 9.35am, managed to arrest three suspects, two males and a female.

“During the arrest the suspected stolen property was recovered in Rethabiseng Ext 5, Bronkhorstspruit,” said Makhubela.

The bakkie was found abandoned.

Police have appealed to anyone who has information about the other suspects to come forward.

Retired crime intelligence officer Maj-Gen Thekiso Mogoerane, found dead in his car in 2018, was killed by strangulation, a senior forensic ...
News
7 months ago

A man is on the run with a mannequin after committing murder with the dummy.
News
7 months ago

Man nabbed with dope stash in car boot in Mpumalanga

A man nabbed with about 12 bags stashed with dagga in his car, estimated to be worth about R330,000, is set to appear in the Standerton magistrate's ...
News
7 months ago