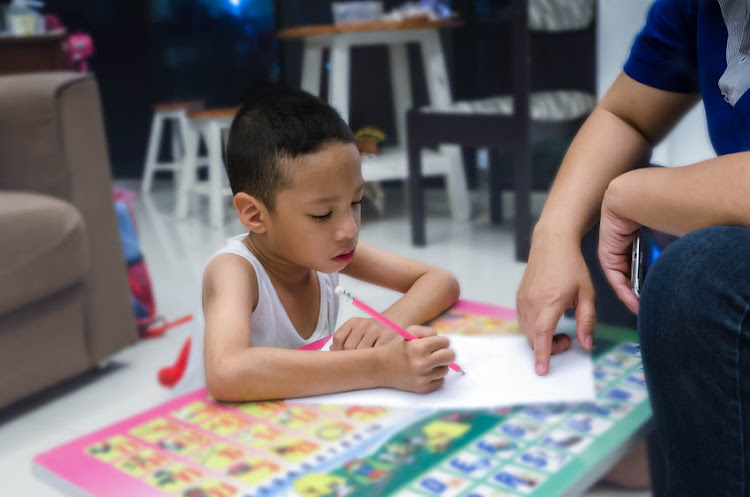 An occupational therapist who has spent nine years fighting for a pay rise she was entitled to is in line for a payout of nearly R1m after achieving victory.

Akhona Mshumpela, who works for the Eastern Cape education department, must receive R915,000 in back pay by the end of December, an Education Labour Relations Council (ELRC) arbitrator has ruled.

A Zoom session where the matter was finalised went ahead without an education department representative after arbitrator Jonathan Gruss said the hearing had been postponed too often due to departmental failings.

Internal shortcomings were also the reason for the failure to raise Mshumpela's salary in 2012 and backdate the increase to 2010, said Gruss.

“The [department's] stance from the onset is that they agree that [Mshumpela] must be translated and due to administrative reasons this was not happening,” he said.

A panel choosing a school's new deputy principal changed the criteria twice in order to shortlist the successful candidate.
News
5 months ago

The therapist said she worked for the Eastern Cape health department for several years after qualifying in 2005 and moved to the education department on January 1 2009 as a senior educational specialist.

In terms of an ELRC collective agreement in 2012, she should have been translated to an educational specialist grade 2, entitling her to a pay increase backdated to July 2010. But this never happened.

Mshumpela told Gruss she approached labour relations officials on numerous occasions to lodge grievances, and after four years decided to apply for posts at the level she was supposed to be earning.

She was told she would not be shortlisted because she was about to be translated. “She even physically dropped off the necessary documentation as requested to the respondent’s head office and the district office,” said Gruss. But nothing happened.

In 2018, officials told her they were not familiar with the 2012 resolution and would be attending a workshop to be trained in its interpretation and implementation.

“She was promised that they would call her for feedback after the workshop but she never received any feedback,” said Gruss.

An education official who was fired after being absent from work for nearly eight years has been reinstated.
News
9 months ago

• Another Eastern Cape education department employee must receive R386,000 back pay by November 30 to correct another bungle.

Educational psychologist Jane Ingham told ELRC arbitrator Yolisa Ndzuta that when she was employed in 2018 she was placed on a grade lower than the one she applied for. She asked for this to be corrected but was ignored.

Ndzuta said the education department made no attempt to defend its failure to comply with the collective agreement that applies to Ingham.

A teacher in school for children with special needs has been cleared of sexual misconduct charges after the pupil who made them recanted his lies ...
News
2 months ago

A Pretoria school principal fired for inappropriately hugging his personal assistant and demanding a kiss has failed in a bid for reinstatement.
News
4 months ago

A school principal who touched a pupil's buttocks and breasts in his office and two teachers who had improper relationships with a Grade 12 girl have ...
News
4 months ago