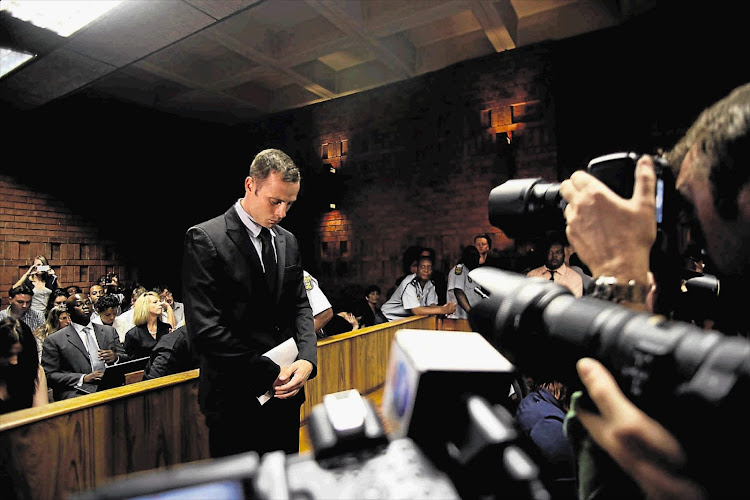 The pain and trauma of model Reeva Steenkamp’s murder and former Paralympian Oscar Pistorius’ prison term have been dragged back into the media spotlight again, as it emerged that convicted murderer Pistorius may soon be eligible for parole.

The law states that a convicted prisoner is eligible for parole after serving half of their sentence.

In 2015, the Supreme Court of Appeal overturned Pistorius’ culpable homicide verdict and convicted him of murder and sentenced him to 13 years and five months in the Atteridgeville Prison in Pretoria. This meant that, after he was resentenced by the Supreme Court of Appeal for shooting Steenkamp through a locked toilet door, killing her, Pistorius would be eligible for early release in March 2023.

However, this calculation failed to take into account that Pistorius had already served more than 500 days before the sentencing, which could validly be added to his time served.

Lawyer and spokesperson for Steenkamp's parents, Tania Koen, said the family was not emotionally prepared for discussions about parole so soon.

Here is what she said:

TimesLIVE readers expressed their opinions on whether Oscar Pistorius should remain behind bars.
News
2 months ago

Social media has weighed in on reports that former Paralympian Oscar Pistorius may soon be eligible for parole.
News
2 months ago