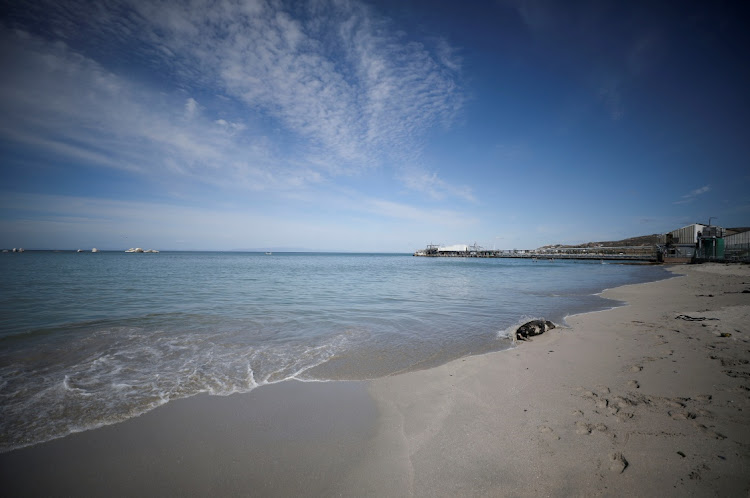 The South African Maritime Safety Authority (Samsa) said toxic fumes coming off a vessel offshore near St Helena Bay, off the Western Cape, pose no immediate threat to the marine environment or to humans.

In a statement on Wednesday, Samsa described the vessel concerned as a bulk carrier named the NS Qingdao, some of whose chemical cargo had apparently become unstable due to contact with rainwater while it was discharging cargo in Durban.

Once the incident had been identified, the vessel was evacuated from the port and towed out to sea to ventilate its hatches offshore.

St Helena Bay is part of the Saldanha Bay municipality.

“Samsa is aware of a vessel releasing toxic fumes in St Helena Bay. The geared bulk carrier NS Qingdao suffered a chemical reaction after its cargo came into contact with rainwater while discharging the cargo in the port of Durban.

“Concentrated toxic fumes were released into the atmosphere and as a result, the Transnet National Port Authority in consultation with other stakeholders decided to evacuate the vessel from the port so that the hatches could be ventilated offshore.

“Samsa directed the vessel to sail to a protected anchorage under the escort of the tug Umkhuseli. The vessel has a full team of salvors, chemical experts, hazmat teams and other emergency personnel on board to manage the operation safely, following defined emergency protocols. The owner is co-operating with the authorities and has been very proactive to help contain the situation,” said Samsa.

The organisation added that the cargo will be discharged into skips, chemically neutralised and landed ashore at an approved dumping site in a safe and controlled manner. The vessel poses no immediate threat to the marine environment and humans.

The fire at a Durban chemicals warehouse during last month’s unrest has raised alarm bells among environmental activists who fear it might not be an ...
News
8 months ago

An explosion in a German industrial park on Tuesday killed at least two people and injured 31, setting off a fierce blaze that sent a pall of smoke ...
News
9 months ago