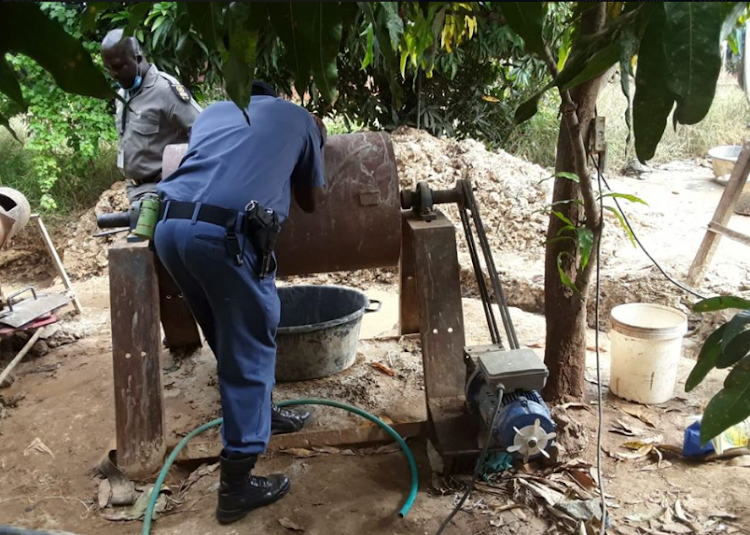 Six suspects across three provinces have been arrested in relation to illegal mining.

Co-operation between Hawks members in North West, Mpumalanga and Gauteng resulted in six suspects aged between 34 and 44 being arrested.

“The operation was a culmination of investigations and evidence-gathering after  an armed robbery at a gold mine in Stilfontein in 2019 where in large quantities of gold were stolen.

“The serious organised crime team worked tirelessly in identifying the suspects and tracing the gold to the refinery where it was reported. The quantum value involved is about R1bn,” said Col Katlego Mogale, Hawks spokesperson.

Eight premises were searched and four vehicles, which had allegedly been paid for in cash, were confiscated as the investigation continues.

The suspects will be appearing in court soon on charges relating to the contravention of the Prevention of Organised Crime Act, theft, fraud, and possession of and illegal dealing in precious metals.

Police said they were found in possession of a firearm, 20 rounds of ammunition, two pairs of gum boots and 21 knee guards.
News
6 months ago