Police have found drugs with a street value of R1m at a house inside the Paxton prison premises in Witbank.
Image: Supplied

A prison warder is due to appear in the Emalahleni magistrate's court on Friday for allegedly dealing in drugs worth about R1m.

The warder's home on the Paxton prison premises in Witbank was searched by police on Thursday during an intelligence-driven operation. 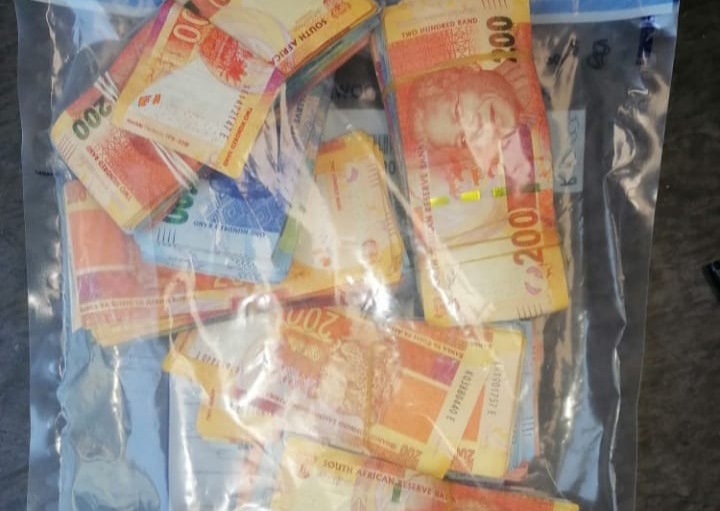 Police spokesperson Brig Selvy Mohlala said an investigation was under way into whether the drugs were sold to prisoners or outside the prison.

“During the operation, a house of a 37-year-old female prison warder was searched and the following drugs were found inside: 249kg of crystal meth, nine half-moons of rocks, 1.5kg of heroin, and 3.2 grams of rocks,” said Mohlala.

An undisclosed amount of cash was also confiscated.

Mpumalanga police commissioner Lt Gen Semakaleng Daphney Manamela said, “No-one will be treated better than the others. We are all equal before the law and anyone found [to be] in contravention of the law will be arrested immediately.”

Urgent investigations are under way after the discovery at the facility's Covid-19 isolation site.
News
5 months ago

'I will be back very soon': Zuma gives positive farewell message to brother as he returns to jail

The department of correctional services dismissed the female officer who allowed her office to be used for the sexual act.
News
9 months ago