The news that Shell plans to conduct a large-scale offshore seismic survey for gas and oil deposits along the Eastern Cape's Wild Coast has drawn criticism from environmental groups and animal rights activists, with one group even threatening to chain naked 'Wild Women' to the ship in protest. 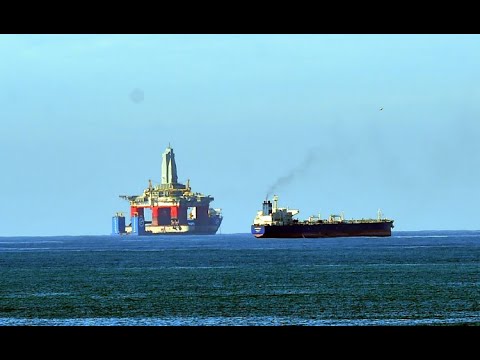