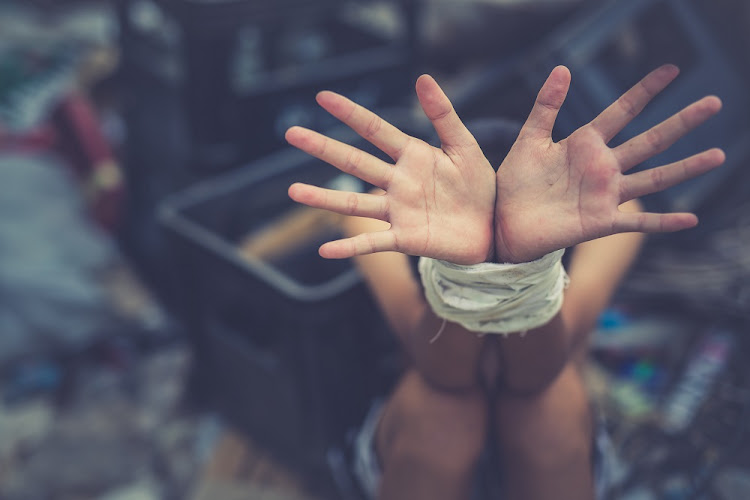 Seven victims have come forward to lay charges against a middle-aged man and his female accomplice who allegedly trafficked and sexually abused vulnerable people from different areas.

Lonwabo Tede, 52 and Vuyolethu Namba, 37, appeared in the Zwelitsha magistrate’s court near East London on Monday after their arrest at the weekend.

The two were charged with human trafficking, molestation and forced hard labour.

Mogale said the “apostle” and his female accomplice allegedly lured people from different areas in the Eastern Cape and Western Cape to Tede’s church.

“It is alleged that sick and poverty-stricken women were brought into the church mission house.”

They were promised they would be assisted. “Instead they were sexually assaulted.

“Thus far, seven victims, who are males and females, have come forward to lay charges.  These victims came through the church between 2005 and 2020,” Mogale said.

The case was postponed to November 25 for further investigation.

A middle-aged man and his female accomplice who allegedly lured vulnerable women with the promise of help have been arrested in the Eastern Cape.
News
9 months ago

St John’s College in Johannesburg has confirmed that an independent probe has revealed allegations of sexual assault committed by one of its former ...
News
9 months ago